It was earlier confirmed that patients with type 2 diabetes secrete not only too little insulin, but also too much glucagon, which contributes to poor blood glucose control. 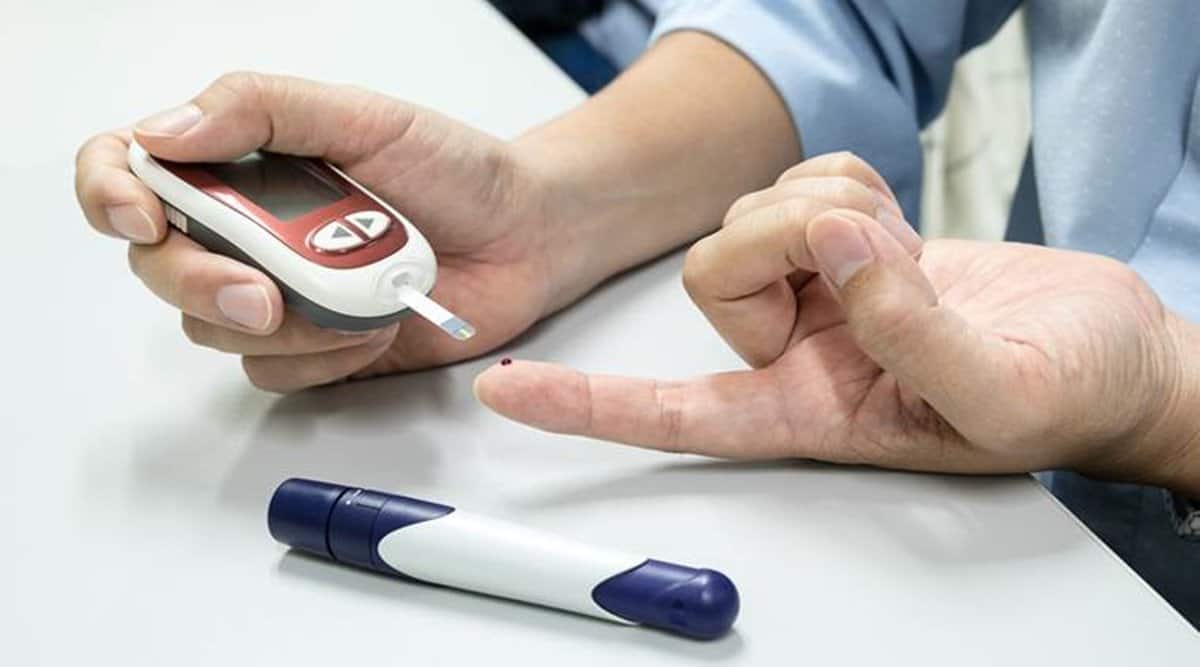 A team of experts from Lucknow’s Sanjay Gandhi Post Graduate Institute (SGPGI) has discovered a new way to control blood sugar level in diabetic patients. A recent research of the team has found that inhibiting the activity of a protein, MTORC1, can reduce the glucagon release, which ultimately can bring down the blood sugar level.

It was earlier confirmed that patients with type 2 diabetes secrete not only too little insulin, but also too much glucagon, which contributes to poor blood glucose control. The research has been recently published in an international journal, Molecular Metabolism. Following the new research, the team is now working in collaboration with experts in Singapore to develop drugs, which can inhibit the said protein without any major side effect.

“India remains the diabetes capital of the world and around 9 per cent of adult Indian population has diabetes.

Patients with type 2 diabetes secrete not only too little insulin, but also too much glucagon, which contributes to poor blood glucose control. Glucagon, like insulin, is a hormone secreted by our pancreas. However, it acts opposite to insulin and increase blood sugar levels in humans. After a meal, the secretion of glucagon is blocked to prevent excessive production of glucose by the liver. When this fails in diabetic patients, too much glucagon contributes to increased hepatic glucose production that exacerbates the already high blood sugar levels of diabetics,” read a statement issued by the SGPGI.

“Despite this vital function of glucagon, relatively little is known about how its secretion is regulated. In a recent study, performed by the group led by Dr Rohit A Sinha from the Department of Endocrinology and supported by the Wellcome Trust DBT, his lab discovered a new way to reduce glucagon release. Using cell culture and animal models, team showed how glucagon release can be reduced by inhibiting the activity of a protein called as MTORC1 in the pancreas. Inhibition of MTORC1 leads to degradation of stored glucagon by cellular structures known as lysosomes and stops glucagon from increasing blood sugar levels,” added the statement.

It is claimed that the study may lead to the development of newer drugs that would control glucagon levels in humans and manage blood sugar levels in diabetics.

“There is one drug called Rapamycin, which is used in cancer treatment. Even have tested in mice that when we inject this inhibiter we see that glucagon is not released in the blood and blood sugar level goes down. Also, glucagon is degraded or destroyed inside the body,” he said.

Because this particular drug has some major side effects and cannot be used for a long time, our major aim now is to develop drugs that are safer to use in humans, said Sinha. He added that they are working in that direction in collaboration with people in Singapore.