Sirsa is facing a probe in the case of alleged misappropriation of funds during his tenure as the secretary-general of Delhi Sikh Gurudwara Management Committee. 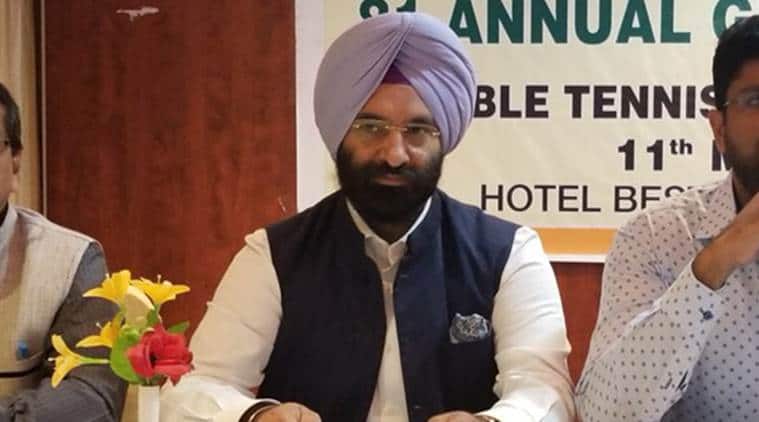 The Delhi Police told a court here that it has issued a look out circular (LOC) against Shiromani Akali Dal leader and Delhi Sikh Gurdwara Management Committee president Manjinder Sirsa, who is accused of causing wrongful loss of over Rs 65 lakh to the committee.

Police said they have opened the LOC in compliance with a previous order directing them to ensure that Sirsa does not flee from justice.

“In continuation of the previous status report submitted before the court and in compliance with the order dated July 9 of the court, it is submitted that LOC… has been opened,” the police said in its status report.

Additional CP (EOW) RK Singh told The Indian Express that the LOC was issued after the last hearing to ensure Sirsa doesn’t leave the country.

Sirsa told The Indian Express that the complainant in this case had alleged that he sold off his property, which was not the case.

“I have moved an application before the court as the complainant made these allegations with forged documents,” Sirsa claimed. The court has issued notice in this matter and set August 18 as the next date of hearing.

On July 9, Sanjay Abot, the counsel for the complainant, had told Chief Metropolitan Magistrate Dr Pankaj Sharma that Sirsa had already sold his properties and was in the process of fleeing as soon as the flights resume. He told the court that the IO had not taken any steps to prevent him from fleeing.

The IO had told the court that financial transactions in this case were being probed and that “the LOC against the accused persons had not been opened as they are joining the investigation as and when asked.”

The IO was directed by the court to take steps to ensure that the accused persons do not flee.

A Delhi court on November 9, 2020 had directed the Economic Offences Wing of the Delhi Police to register an FIR against Sirsa on a complaint alleging him of causing wrongful loss of over Rs 65 lakh to the committee.

The complainant, Bhupinder Singh, a stakeholder in the funds received by the Gurdwara Management Committee, has alleged that Sirsa, who was at the time of the incident in 2013 a general secretary, had “caused a wrongful loss of of public funds to the tune of Rs 65,99,729.”