A source from the airport said the spot where the leopard was sighted is towards the south of the sprawling campus, around half-a-kilometre from the runway. 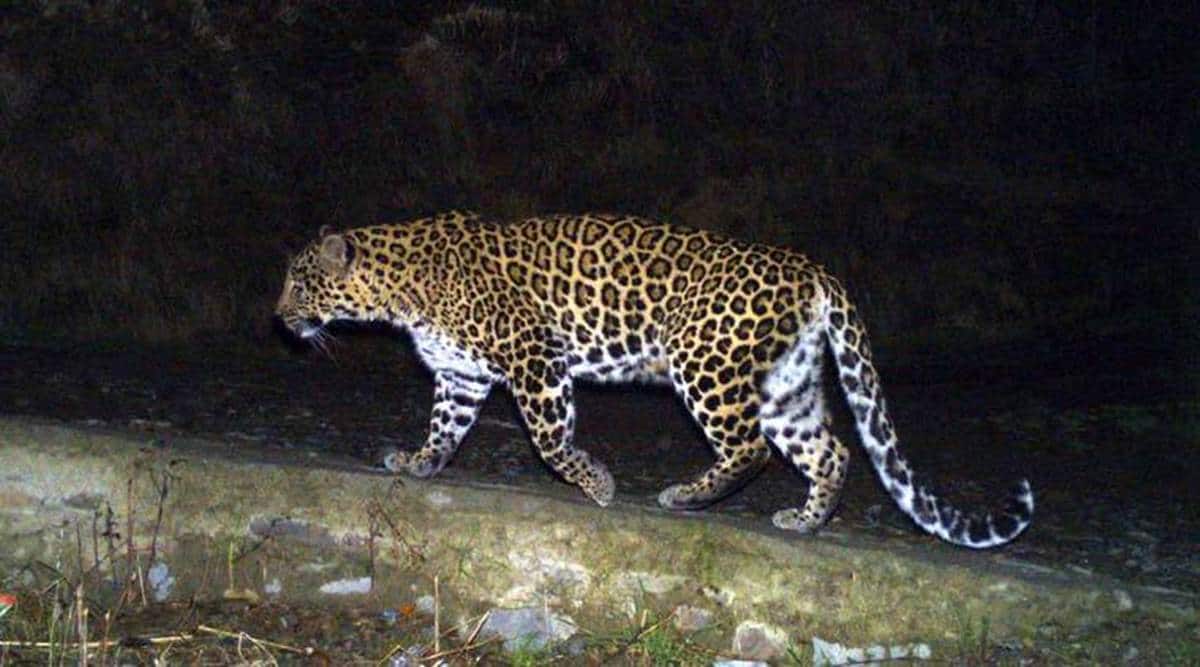 A leopard was sighted near the boundary wall of Hyderabad’s Rajiv Gandhi International Airport in the early hours of Monday. Caught on security cameras, the animal could be seen walking along and then scaling the airport’s fence around 3am.

Telangana Forest department officials have examined the footage and confirmed the presence of the leopard. A source from the airport said the spot where the leopard was sighted is towards the south of the sprawling campus, around half-a-kilometre from the runway.

An official from the forest department said apart from the CCTV footage of the airport, the movement of a leopard had also been reported by some locals near the national highway.

“It was spotted by a security camera in an area where people normally do not move around. It is almost a jungle out there with dense vegetation. The leopard is perhaps moving there,” said the official, adding that the area is home to spotted deer, wild boars, peafowls, black-naped hare, porcupines, etc. “The airport area is huge and has a lot of prey for a leopard,” he said. 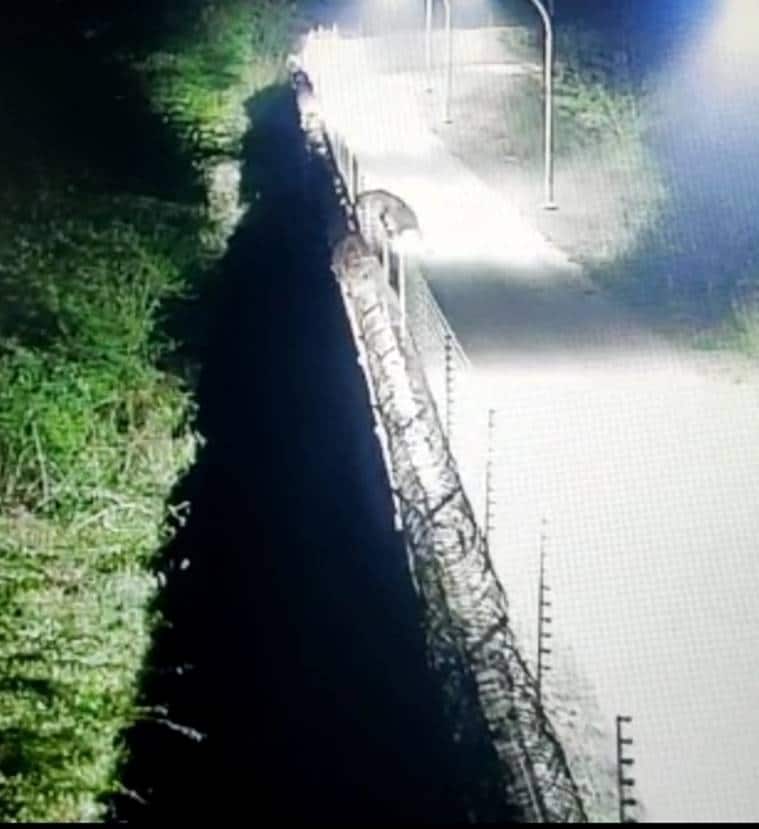 No attempt is being made to capture the leopard yet. “We have identified the animal and are monitoring its movements. There is no threat to the safety of human beings or livestock. We have an officer in regular touch with the airport. If anything untoward is reported, we will act,” the official said.

A Shankaran, OSD (Wildlife), told indianexpress.com that the animal was unlikely to be the leopard relocated from nearby Rajendranagar area in October last, which had attacked livestock. “Even in the case of that leopard, we were watching its movements for some time and only when it started killing calves (and came near human habitations) that we set up a trap cage for it. That leopard was released in Amarabad Tiger Reserve, 200 km away from here.”