"The central government must follow the edict of winning the ‘vishwas’ of everyone, particularly the victim families”. 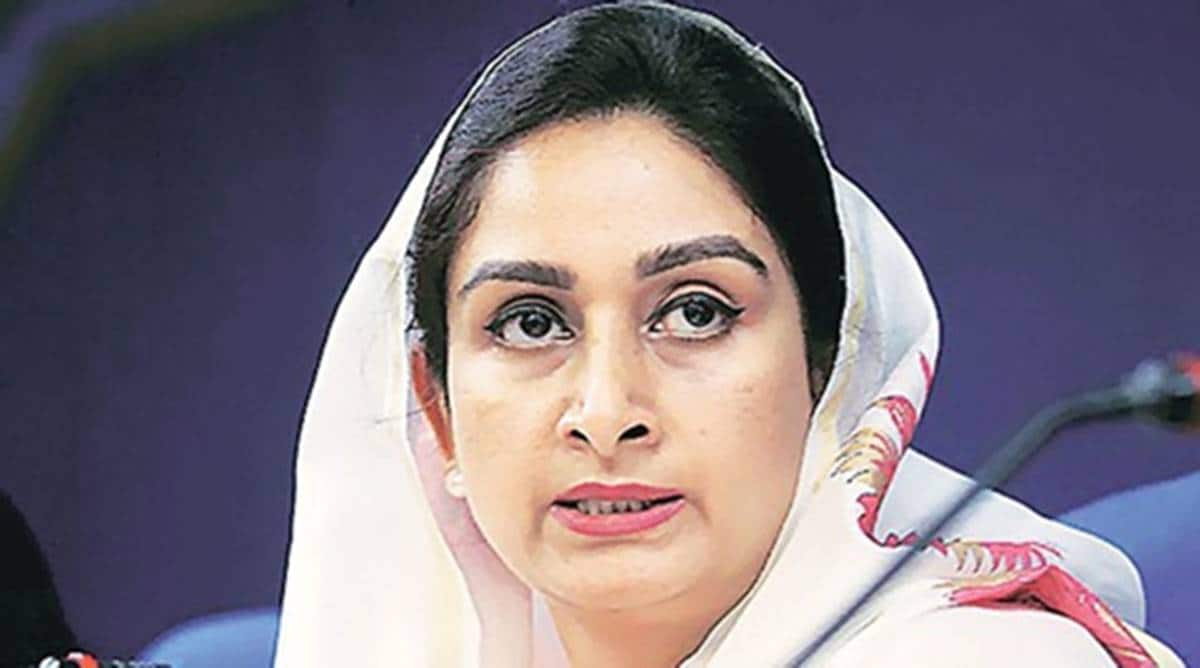 Harsimrat Badal was interacting with the media post the visit of a high level delegation of party leaders to Lakhimpur Kheri. Balwinder Singh Bhundur and Bikram Singh Majithia accompanied her.

“The victim families of farmers, who had been crushed to death by the Union minister’s son Ashish Mishra, and the family of journalist Raman Kashyap did not have any hope for justice from the Uttar Pradesh government. It is clear that justice cannot be done in the case till the Union minister of state is not dismissed. I fail to understand why he has not been dismissed till now. In fact a case should have been registered against Ajay Mishra on September 25 when he incited people to commit violence against peacefully protesting farmers”.

She said Ajay Misra had compounded his crime by stating that the vehicle was being hit with stones and that the driver lost control. “This version has also been discredited now following live videos of the entire incident. Ajay Mishra should be booked under Section 120 (b) for inciting the violence and trying to mislead the investigation. The central government must follow the edict of winning the ‘vishwas’ of everyone, particularly the victim families”.

Asserting that no government could be so insensitive towards farmers and try to browbeat them into submission as was being done even now with the victim families, Harsimrat Badal said: “The only sin of the farmers is that they want repeal of the three black laws. For this they have to face threats of being thrashed with sticks as was done by Haryana CM M L Khattar recently and threat of open violence.”