It is learned that no support was extended by the state government to the event with an estimated budget of Rs 25 crore. As a result, several scientific sessions were seen running behind schedule and received a poor response from the audience. 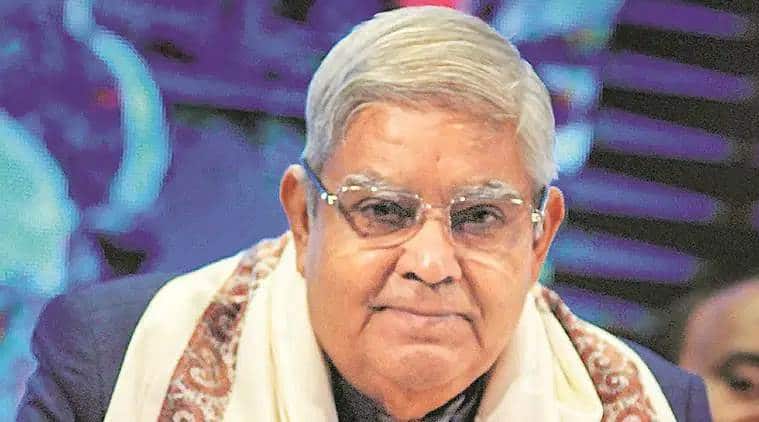 Criticising the Mamata Banerjee-led government, Dhankar at the closing ceremony of the four-day festival said, “It is undesirable that science is viewed through a political spectrum. I regret that IISF was politicised by the government”.

The festival was jointly co-ordinated by the Department of Science and Technology(DST), Department of Biotechnology (DBT), Council of Scientific and Industrial Research (CSIR) and Ministry of Earth Sciences (MoES). The festival seemed highly unorganised without any ground support.

It is learned that no support was extended by the state government to the event with an estimated budget of Rs 25 crore. As a result, several scientific sessions were seen running behind schedule and received a poor response from the audience.

“The Chief Minister was formally invited for the event and I see no reason why the state government should have boycotted the event. Such festivals are platforms with national interest and it would have been nice if the government had actively participated, especially when it was the first time the festival was being held in the city. A team of top bureaucrats, scientists and policymakers met me on Thursday and I’ve taken feedback of the festival,” the Governor said during an interaction with the media.

The four-day festival saw limited participation from local schools and colleges. The event was also given a miss by Union Minister Prakash Javadekar and Smriti Irani, who were originally scheduled to speak at the teacher’s conclave and women scientists’ conclave, respectively, at the festival.

At the exhibition organised at Science City, many stalls, particularly from the State Science and Technology Councils (SSTC) were mostly seen empty. During an SSTC conclave, Science and Technology ministers only from five states — Tripura, Assam, Madhya Pradesh, Odisha and Pondicherry attended, making it nothing but a mockery of the national SSTC meet that was aimed at sharing ideas and suggesting policies for S&T.

On the final day, rain also played a spoilsport as the entire morning witnessed heavy showers. This further dampened the already dull festival with even thinner attendance for the closing ceremony for which Dhankar was the chief guest.