The results were shared with Chief Minister Yogi Adityanath during the day at a high-level review meeting of the government’s Covid management group. 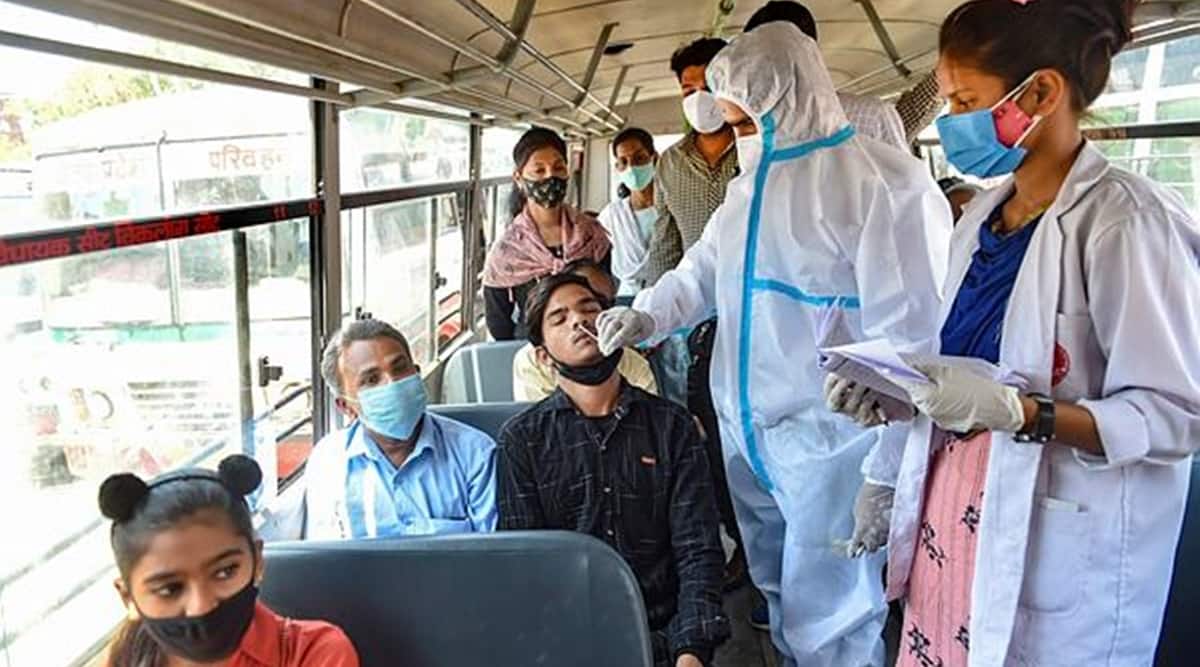 The state government on Friday announced that genome sequencing of 109 samples of the SARS-CoV-2 virus, which causes Covid-19, by the King George’s Medical University had revealed that the Delta variant was in 107 samples while two had the Kappa variant.

“The experts are talking about new variants of the virus. For this, now a lab has been established in Uttar Pradesh also for genome sequencing of the virus. About 109 samples were sent to the laboratory at King George’s Medical University, out of which while 107 samples have been found of the existing Delta variant of the virus, while two samples have been found to be of new Kappa variant. Caution is being taken as it is a new variant of the virus and information is being gathered for the same,” said Additional Chief Secretary (Information) Navneet Sehgal.

The results were shared with Chief Minister Yogi Adityanath during the day at a high-level review meeting of the government’s Covid management group. The chief minister directed officials to strengthen genome sequencing facilities in the state, Sehgal said. Apart from fitting existing laboratories with genome sequencing capabilities, a specialised centre would be developed, officials said. Sources in the government said arrangements had been already made to install genome sequencing facilities at Banaras Hindu University, Central Drug Research Institute, and Ram Manohar Lohia Institute.