The Karnataka State Higher Education Council (KSHEC) recently approved the revision in the assessment pattern by increasing the internal assessment share against end-term exam scores for theory subjects to a 40:60 ratio 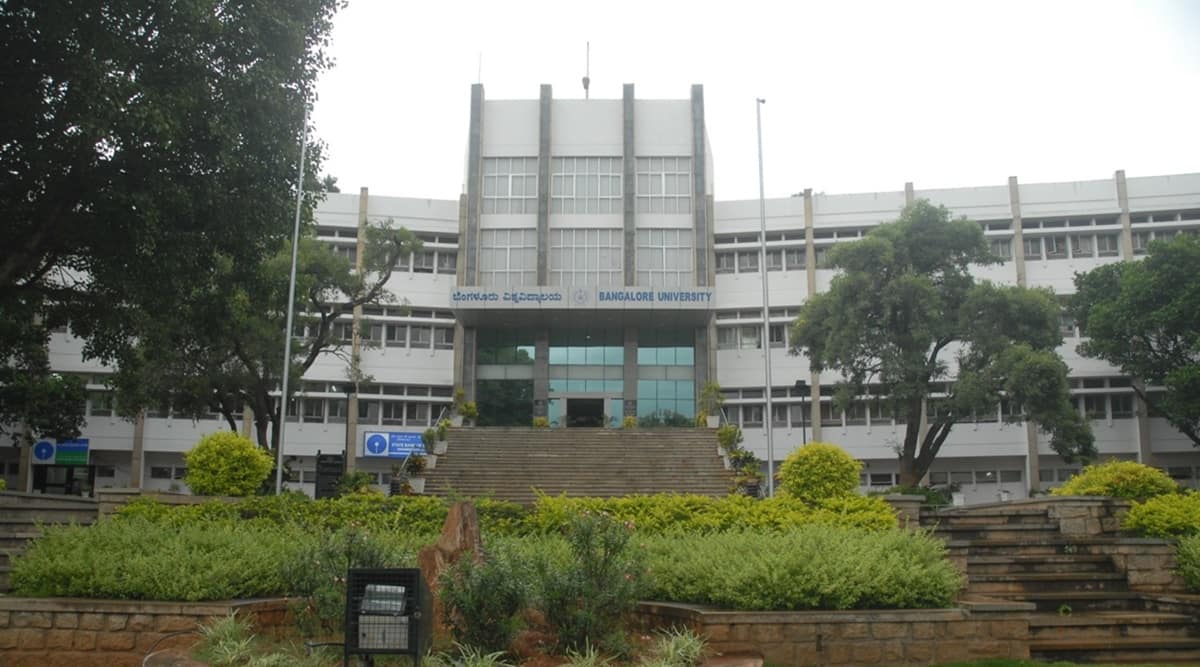 Bengaluru, October 6: Students of various undergraduate courses in state-run universities in Karnataka will be introduced to an updated assessment pattern beginning this academic year (2021-22) on the side-lines of the implementation of the new National Education Policy (NEP-2020).

The Karnataka State Higher Education Council (KSHEC) recently approved the revision in the assessment pattern by increasing the internal assessment share against end-term exam scores for theory subjects to a 40:60 ratio as opposed to the 30:70 followed till now. The ratio for practical subjects, however, is fixed at 50:50.

Bangalore University Vice-Chancellor Dr K R Venugopal, one among the incumbent VCs who had proposed the KSHEC to update the assessment pattern, told The Indian Express that it was high time the pattern shifted from a summative nature to a formative model. “With quizzes, multiple-choice question activities, roleplays, seminars, presentations, and other activities being held over a period of four months in a semester, students can be empowered to transform themselves to skilled and employable graduates,” he said.

Dr Venugopal said that continuous evaluation done across the span of four months was far more superior than testing the memory of the students by conducting a three-hour examination at the end of each semester. “We should be able to test their conceptual and analytical abilities rather than mere memory,” he added.

Former Vice-Chancellor of the University of Mysore and Karnataka State Open University (KSOU) Prof. K S Rangappa welcomed the revision. “However, the process should be transparent with scores for each activity provided on a real-time basis. This would push students to attend classes regularly and to acquire comprehensive skills and knowledge on each subject at the end of the semester, culminating with the end-term exams,” he said.

However, a retired principal of a state-run college in Mysuru said that the new pattern would lead to favouritism. “This proposal has been there for many years and we have been voicing our concerns against it as private institutes tend to misuse such opportunities to garner better results in their race to get more admissions subsequently,” the veteran educator said.

Meanwhile, Dr Venugopal said that the concern was discussed among KSHEC members and it was suggested that end-term question papers should be set at a higher level. “Only students who have been excelling in academic activities (during internal assessments) in a consistent manner will be able to score well. While even first-class marks would not guarantee a lead in getting employed, skilled graduates would be easily identified,” the Bangalore University VC said.

Further, Dr Venugopal added that a separate committee was formed at BU to train teachers on NEP implementation. “The committee has been instructed to include the process of continuous evaluation in the workload of the teachers as well,” he said.