A team of microbiologists will start to work towards this from Monday, task force chairman and Deputy CM C N Ashwathnarayan said. 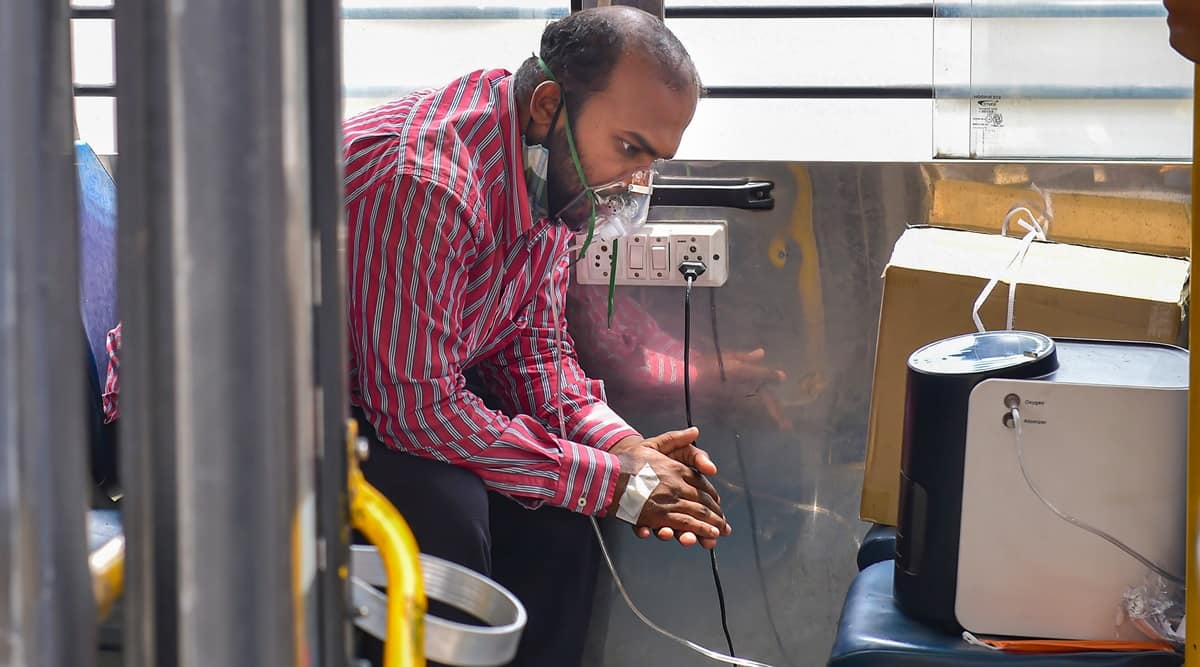 In the wake of a rapid surge in mucormycosis (black fungus) cases in the state, the Karnataka Covid-19 ministerial task force has directed the treatment protocol committee to track whether the rise in the infections is linked to the use of industrial oxygen and its possible contamination.

A team of microbiologists will start to work towards this from Monday, task force chairman and Deputy CM C N Ashwathnarayan said. He added that the state alone had reported nearly 700 cases last week as opposed to about 100 cases of black fungus being reported across the country, earlier, in a year.

“This surge has been the cause of anxiety. The factor of worry is, black fungus cases are not spotted in other Covid-hit countries, but they are occurring only in India. Based on this concern, officials have been directed to ascertain the source of the disease,” he explained.

In a meeting held with medical experts, Dr. Sampath Chandra Prasad Rao, skull-base surgeon otolaryngology (ENT) specialist, apprised the task force that contamination in medical oxygen used in hospitals would be a probable reason behind the unprecedented surge. “This can happen due to low-quality cylinders or low-quality piping system the ICU level in hospitals or contamination at the industry level from where the oxygen is being supplied. Low-standard sterilisation or any other such reasons at industry points can also be a reason. Usage of ordinary tap water in ventilators can be another reason,” he explained.

In the wake of such speculations, Ashwathnarayan has asked microbiologists to record the clinical history of the patient affected by mucormycosis and analyse such data. “Simultaneously, the source of oxygen supply at the hospital, quality of piping, and cylinders should also be tracked. The quality of water used in ventilators, and at the source point of supply at industries and plants should also be checked,” he directed.

Earlier last week, Health Minister Sudhakar had directed hospitals to ensure only distilled water was used in humidifiers. “It has been found that tap water was used instead of distilled water in cannulas and other equipment used in ICUs. They should be completely sanitised or new sets of equipment should be used for treatment,” Sudhakar said citing the preliminary report of a microbiologists’ committee formed to look into the issue.