The Centre had decided to continue the British-era rule of exempting Kodavas and Jamma land holders in the hill district of Kodagu from obtaining licence for firearms such as pistols, revolvers and double-barrelled shotguns. 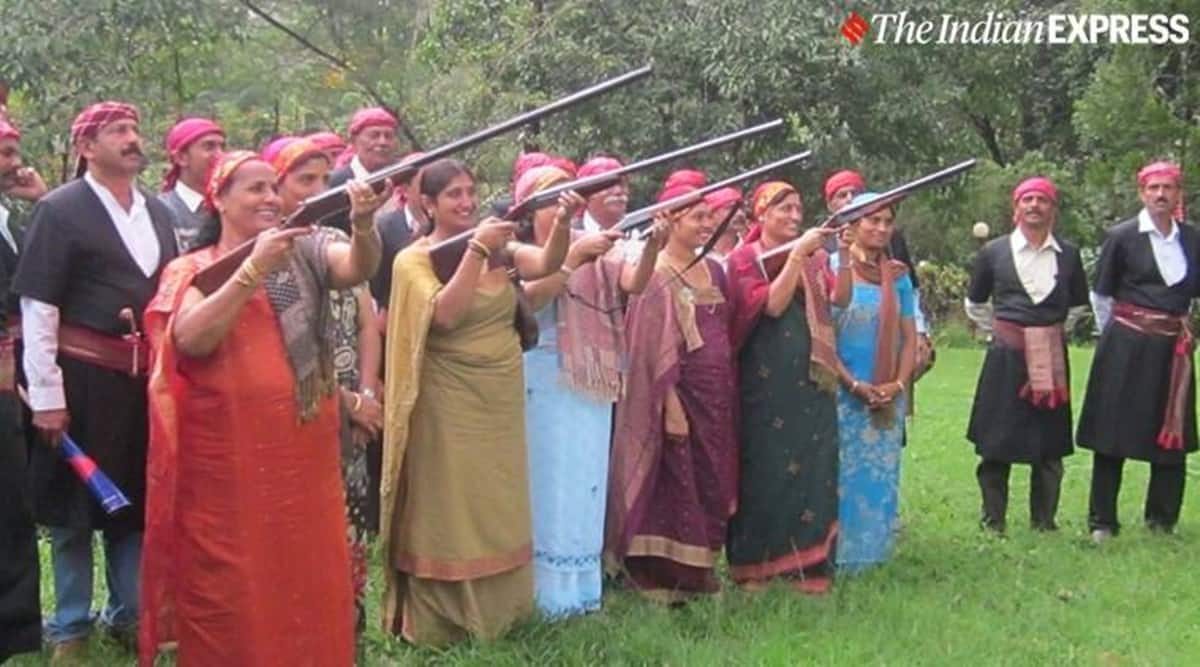 The Karnataka High Court on Wednesday upheld the Arms Act exemption granted to every person of Coorg by race, and Jumma tenure landholders in Coorg (Kodagu district).

A petition was filed before the court challenging a 2019 notification issued by the Union Ministry of Home Affairs(MHA) granting such exemption to every person of Coorg by race, and Jumma tenure landholders in Kodagu District under the Indian Arms Act, 1959.

Hearing the petition filed by an ex-Army officer, Capt Chethan YK, on the grounds that the exemption is unconstitutional as it creates differentiation based on race or caste and ancestral land tenure, a division bench of Acting Chief Justice Satish Chandra Sharma and Justice Sachin Shankar Magadum upheld the Arms Act exemption.

The petitioner had claimed that the MHA did away with the scrutiny of persons before granting licence in respect of the people belonging to the ‘Coorg race’, adding that this itself is not only derogatory to the citizens of the entire nation other than the ‘Coorg race’, but also possess a threat to the life and liberty as the people exempted are permitted to hold arms and ammunition without any scrutiny of their antecedents or criminal records.

The Centre had decided to continue the British-era rule of exempting Kodavas and Jamma land holders in the hill district of Kodagu from obtaining licence for firearms such as pistols, revolvers and double-barrelled shotguns. The exemption has been given for 10 years, till 2029.

The special privilege to own firearms without a license was granted to the Kodavas, a small martial community in Kodagu district in Karnataka, by the British in recognition of their martial traditions. Kodavas, an ethno-linguistic tribe, claim to be the original inhabitants of Kodagu. The community has its rituals around guns and weapons like swords.

Speaking to Indianexpress.com, Codava National Council (CNC) President, Nandineravanda U. Nachappa said, “It is a historical judgement by the High Court. Few people without any knowledge about the community had gone to court challenging exemption given to the Kodava community. We have received these rights under the customary law since Kodavas’ life revolves around the gun.”

“Kailpodh festival (festival of arms) is celebrated annually in the month of September, which is marked by the worship of guns, Odi Kathi and Peeche Kathi (two different kinds of swords), and agricultural equipment. The gun has thus come to be historically perceived as both a birthright and necessity for the Kodava lifestyle,” he explained.

According to Nachappa, the community in Coorg has contributed to the country by enlisting for the Army in large numbers.

In the Kodava terminology, both gun and rifle are used interchangeably as “thok” while in the symbol of the Kodava community, it is the rifle which is represented along with Odi Kathi and Peeche Kathi.

In 1963, the Centre had issued a notification exempting “every person of (the) Coorg race and every Jamma land tenure holder in Coorg” from the Indian Arms Act. There was no curb on the privilege even after Coorg, which was a separate state earlier, merged with Karnataka.

According to reports, a proposal to do away with the privilege under the Arms Act was made in 1964 by the Centre. But the move was dropped, apparently, at the behest of Field Marshal K M Cariappa — the first Indian Commander-in-Chief (C-in-C) of the Indian Army — and the then Union Minister C M Poonacha, who was also the former chief minister of Coorg state, before its merger with Karnataka.