A senior official from the Department of Transport told Indianexpress.com that e-bike taxis would begin operations in Bengaluru initially and then be extended to other urban centres across the state. 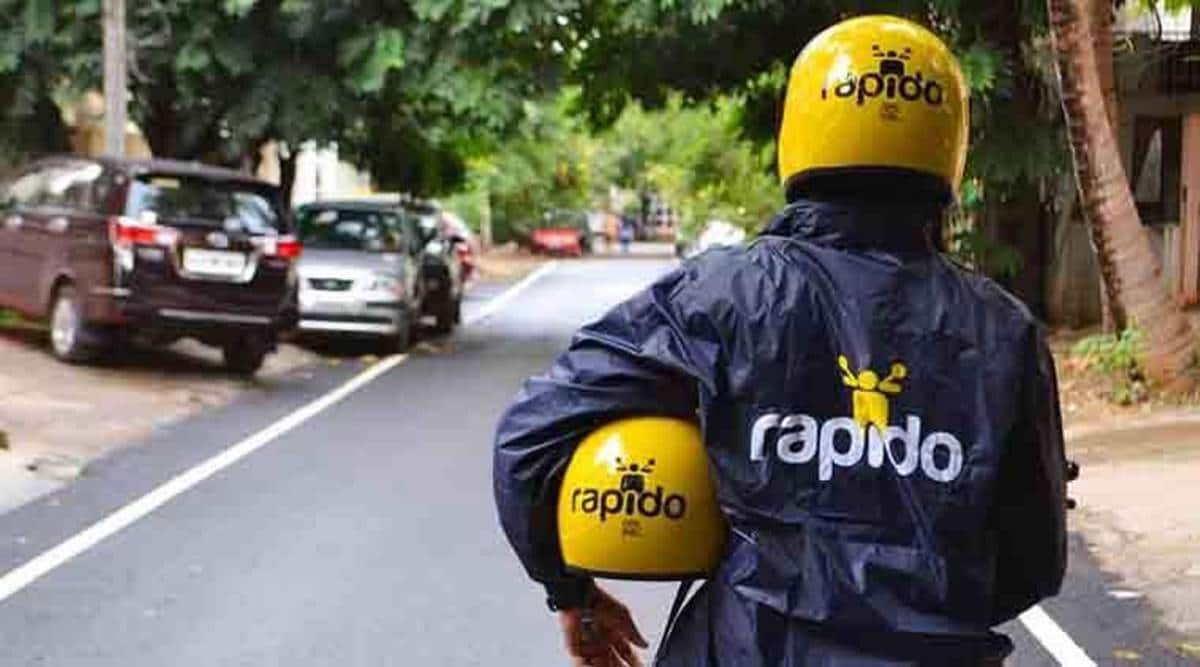 Karnataka will soon add electric bike (e-bike) taxi services as an option for commute in the state with the transport department approving operations for the same. The government, according to officials, has decided to allow individuals to register an e-bike as a taxi with an option given to each individual to register under an aggregator or to operate independently.

A senior official from the Department of Transport told Indianexpress.com that e-bike taxis would begin operations in Bengaluru initially and then be extended to other urban centres across the state. “E-bike taxis will act as feeder services for Metro and city bus services. CM B S Yediyurappa is expected to release the complete guidelines of the same on Wednesday,” the official said.

Further, the government is likely to allow services of e-bike taxis only if each vehicle has GPS attached to it and ‘bike taxi’ written on them predominately. Insurance coverage for the rider and the customer and mandatory wearing of helmets are other rules that e-bike taxi operators will be directed to comply with.

“However, the maximum distance for which a customer would be allowed to use an e-bike taxi service would be 10 kilometres,” the official hinted, adding that different fare structures will be announced for coverage from 0-5 kilometres and 5-10 kilometres.

Meanwhile, mobility expert Dr Ashish Verma opined that the government’s move to allow the same would be an interesting decision. “Close monitoring of these trips, enforcement of traffic and safety rules, and observing how such trips would help the government achieve the end goal of acting as feeder services need to be ensured for such services to act to its purpose,” the Associate Professor in Transportation Systems Engineering, Department of Civil Engineering, Indian Institute of Science (IISc) said.

Dr Verma welcomed the government’s move to allow only electric bikes for such services as it took care of emission-related woes, but however, cited accident statistics in the city that indicate nearly 45 per cent of road accidents in the city involve two-wheelers. “The riding habits observed in Bengaluru like cutting corners, going on pavements, and lateral and longitudinal movement on roads are always a concern. The mechanisms involved to ensure GPS data is collected and monitored, and to ensure trips are no longer than 10 kilometres are also important,” he added.

At the same time, aggregators in the segment were already making plans to deploy more riders to enable such services. For instance, Vivekananda Hallekere CEO & Co-Founder of Bounce said his company would deploy “up to 50,000 e-bikes in Bengaluru”, based on their research on the potential of such services. “Our existing model of self-driven shared scooters will continue alongside as we feel they both cater to very different audiences and solve different problems,” he said.

Meanwhile, other aggregators like Rapido, Ola and Uber are also likely to re-enter the bike segment taxi segment which saw their presence for a brief period earlier. The Transport Department then had objected to them using two-wheelers registered as personal vehicles (white number plates) for commercial purposes after which such services were rolled back.

When asked about the possibility of non-electric bike taxis allowed to be operated in the city, the transport official commented it was unlikely as the central government was “encouraging operations of only electric bike taxis within city limits.” The official explained, “Companies/aggregators investing in e-bikes to provide taxi services by charging fares fixed by the government and complying with all conditions specified by the Transport Department will however be permitted.”