The tehsildars of all the taluks were directed to undertake the eviction drives every Saturday. 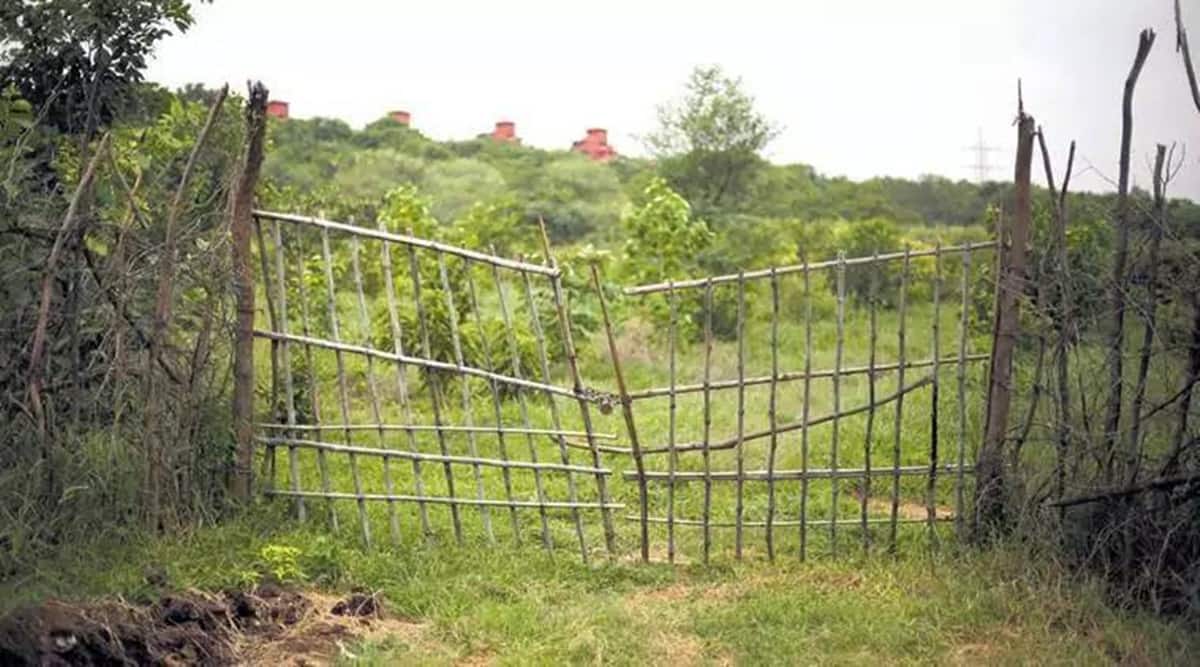 In an ongoing drive, the Karnataka government has been able to reclaim 141 acres of land illegally occupied by encroachers around 58 lakes in Bengaluru.

The tehsildars of all the taluks were directed to undertake the eviction drives every Saturday.

Manjunath said, “We clear encroachments only after the survey of areas around a lake has been completed. Agriculture, sheds, commercial shops and often apartments are seen on government lands. In some places, we have come across instances where stormwater drains (SWD) have encroached and we have kept such areas on our priority list so that the flow of the water is not obstructed.”

Army veteran Captain Santhosh Kumar, who has on several occasions brought instances of encroachments to the government notice, said, “The area around Chandpura lake was restored recently after 40 years. A huge part of the lake encroached.”

The former Army personnel, who has been receiving threats for some time now for pursuing the issue with the government, added, “A joint operation team comprising police, taluk panchayats and forest department has been launched to reclaim Singasandra, Naganayakanahalli, Dasanapura, Bendaganahalli, Vabasandra, S.Bengipura, Burugukuntae, Ghatahalli, Dommasandra, Avalahalli, Chikkanahalli, Hulimangala lakes from the encroachers.”

“These water bodies are part of a system of interconnected lakes and tanks/canals that receive virtually all the surface runoff, wastewater and sewage in Anekal taluk. For each taluk, a team consisting of a PDO (Panchayat Development Officer), a revenue inspector and a surveyor has been formed,” Kumar said.

Contrary to the earlier method of erecting poles to mark the survey of the lakes, the government has adopted the method of digging a trench. The method was adopted after it was found that the encroachers used to remove the poles or stones to their comfort in the absence of the officers, thereby altering the survey area.

Last month, 4.5 kilometres of SWD from Muthanallur lake to Battalkere lake was freed from encroachment. Deliberating upon the shortage of groundwater, Manjunath said five talukas in Bengaluru Urban have over-exploited groundwater.

“Residential apartments are mushrooming and we need to regulate the usage of groundwater. Replenishment of the groundwater is necessary and it will only happen with the reclamation of lakes,” he said.

Lakes and their jurisdiction