As many as 100 officers have been deployed in six teams and 70 trapping cameras have been set up to catch the animal. 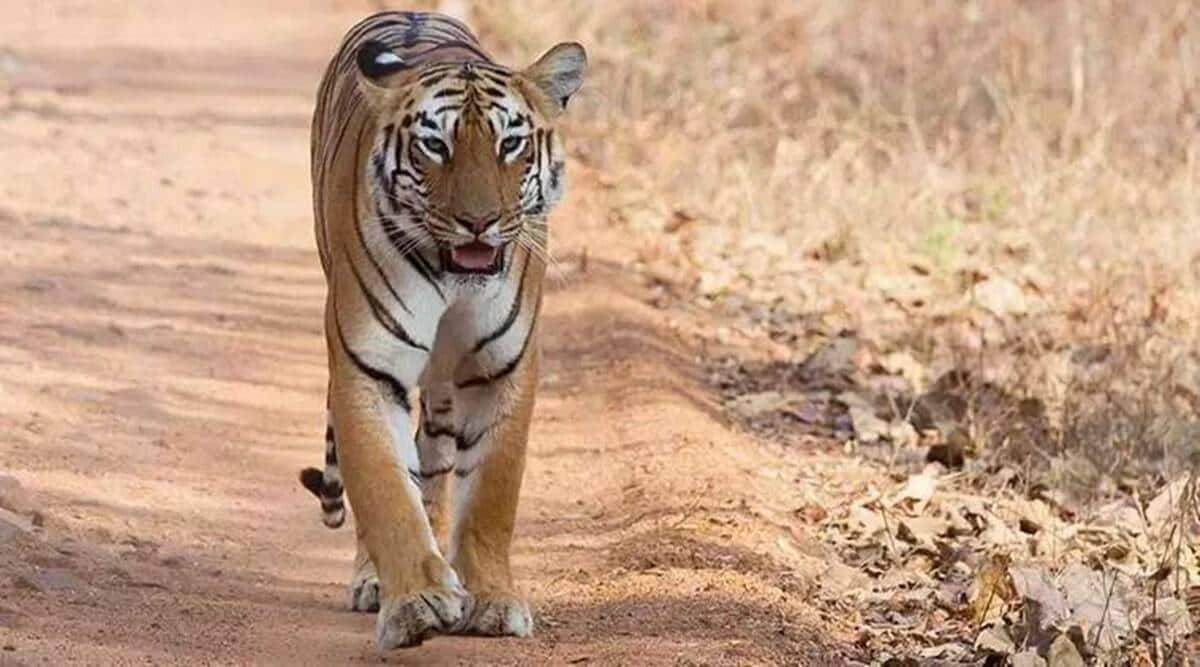 The Karnataka Forest Department has confirmed that efforts are underway to catch the tiger that mauled a 19-year-old to death at the Nagarahole Tiger Reserve in Veeranahosalli village near Mysuru on September 7.

“The department has installed 70 trapping cameras to catch the tiger. The animal which mauled the boy has a wound on its back. Along with it, the movement of three other tigers has also been observed,” said N Mahesh, Director of Nagarahole Tiger Project.

As many as 100 officers have been deployed in six teams to track the tiger’s movement. Tranquilizing expert Dr Harish has also joined the operation, said Mahesh. “Once trapped, it would be sent to the Mysuru animal rehabilitation centre. We have advised the villagers to stay cautious,” he said.

The forest department has announced a compensation of Rs 7.5 lakh to the family of the deceased youth who was identified as Ganesh.

Meanwhile, officials are also trying to nab the thieves who have stolen four trapping cameras from Hanagodu.

When reports of man-eaters claiming lives had surfaced in Kodagu last year, political organisations had put pressure on the forest department to capture the nine tigers near the Nagarahole Reserve or allow the villagers to shoot them down.