Namma Metro in Bengaluru Monday extended evening operations till 9 pm in the wake of night curfew timings being extended by an hour. 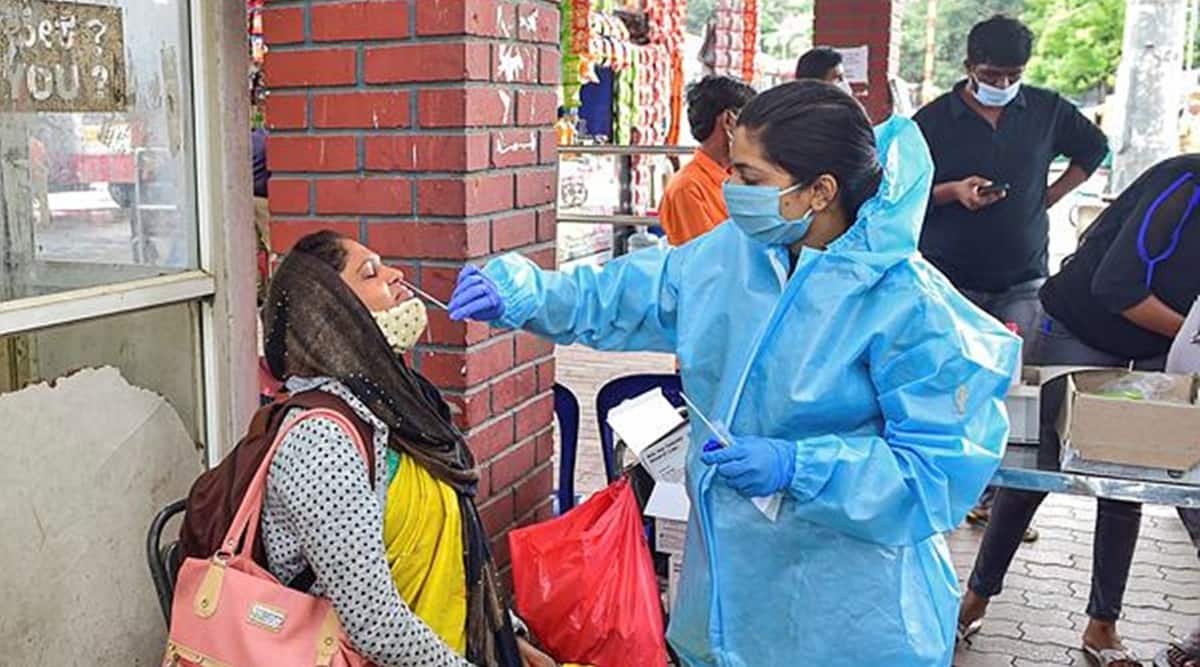 The Case Fatality Rate (CFR) rose to 3.09 per cent — the number was at 2.10 per cent on Sunday. Bengaluru Urban reported six new Covid-related fatalities, while four each from Hassan, Mysuru and Dakshina Kannada succumbed to the infection.

The day also saw 3,015 discharges, which continued to outnumber fresh cases, taking the total number of recoveries in the state so far to 28,21,491. Meanwhile, the state capital reported 266 new cases and 1,202 discharges.

Among the districts where the new cases were reported, Bengaluru Urban accounted for 266, Dakshina Kannada 126, Hassan and Mysuru 125, Chikkamagaluru 100, followed by others.

Mynvax, a vaccine technology startup incubated by the Society for Innovation and Development (SID) at the Indian Institute of Science (IISc) in Bengaluru, on Monday confirmed that it has signed an agreement to raise $4.2 million (Rs 31 crore) in its Series A round of funding supported by Accel. The startup has been working to introduce a thermotolerant Covid vaccine to the Indian market.

The proceeds from the funding would be used to further clinical development of the novel recombinant vaccines for Covid-19 and human influenza it has been developing, a statement from the company read.

The company further said that it was able to rapidly demonstrate its ability to develop novel vaccine candidates which have been rigorously tested for performance and unique attributes such as heat tolerance, dubbed to enhance the access to Covid vaccine across India.

It also acknowledged the support of BIRAC (Biotechnology Industry Research Assistance Council), the central government early-stage investors and SID at IISc for their venture.

Further, Dr Gautham Nadig, co-founder and Executive Director of Mynvax, said the company would also invest in developing new vaccine modalities apart from advancing its existing vaccine candidates, in India and overseas. “Mynvax would begin to build partnerships with large vaccine manufacturers to hasten the deployment of much-needed vaccines,” he added.

Mynvax was founded in 2017 by Dr Raghavan Varadarajan, Professor at IISc and Dr Nadig, an alumnus of the Institute, in a bid to advance innovative and broadly-protective influenza vaccine technologies.

Namma Metro in Bengaluru Monday extended evening operations till 9 pm in the wake of night curfew timings being extended by an hour as part of the recent relaxations announced by the state government.

According to BMRCL officials, trains will now operate from 7 am to 9 pm.

Metro services in the Karnataka capital had resumed on June 21 and the timings have been extended in a graded manner since then. Weekend operations had remained suspended till July 5.