Karnataka minister R Ashoka said, “We are giving free medicines to people, which can control 90% cases. But some infected people switch off their mobile phones. They reach hospitals when in a critical stage, desperately looking for ICU beds.” 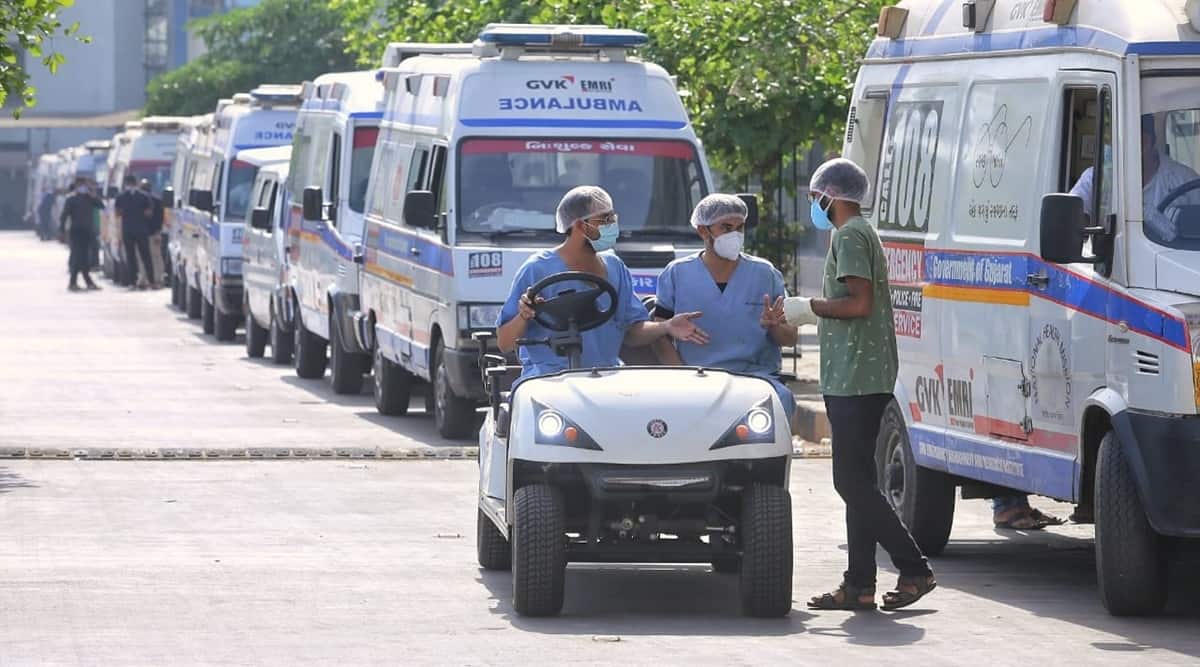 In the biggest single-day spike so far, Karnataka reported 39,047 COVID-19 cases on Wednesday, taking the total tally to 14.39 lakh, while the state reported 229 deaths, crossing the 15,000-mark.
Bengaluru Urban reported 22,596 infections. The statewide toll stood at 15,036, according to the health department bulletin. The day also saw 11,833 patients getting discharged.

Behind Bengaluru in the number of cases was Mysuru 1,759, Kolar 1194, Tumakuru 1,174, Ballari 1,106 and Hassan 1,001, while Mandya, Kalaburagi, Bengaluru Rural, Chikkaballpura, Udupi, Dakshina Kannada and Dharward reported well in excess of 500 cases each.

Among the 229 deaths reported on Wednesday, Bengaluru Urban accounted for 137, Mysuru 11, Mandya 9, Ballari 8, Bidar 6 and five each in Chikkamagaluru, Ramanagar, Shivamogga, Tumakuru and Yadgir.

A total of 2.52 crore samples have been tested so far, including 1,71,997 on Wednesday. Over 92.40 lakh people have so far been inoculated, the bulletin said.

Amid rising Covid-19 cases in Karnataka, about 3,000 infected people have gone missing in Bengaluru while many have switched off their phones. The government has now tasked the police with tracing them.

Karnataka Revenue Minister R Ashoka claimed that the missing people are spreading the disease, and that the police have been asked to trace them. Health Minister Dr K Sudhakar said the issue of the infected going missing has been reported for the past one year.

“We are giving free medicines to the people, which can control 90 per cent of cases, but they (Covid-infected people) have switched off their mobile phones. They reach hospitals in a critical stage, desperately looking for ICU beds. This is what is happening now,” Ashoka told reporters on Wednesday.

“I feel that at least 2,000 to 3,000 people in Bengaluru have switched off their phones and left their houses. We don’t know where they have gone,” he added.

Hours after the 14-day lockdown started in Karnataka to contain the spread of COVID-19, Chief Minister B S Yediyurappa on Wednesday appealed to the people to abide by the norms to break the chain of infection.

“My appeal to everyone: follow the guidelines, cooperate with the government, stay indoors, and step out only if it’s an emergency, ” he said. “Together, we all can defeat the Covid-19 pandemic,” Yediyurappa tweeted.