BBMP Chief Commissioner Gaurav Gupta Wednesday instructed officials to identify nodal authorities at all schools in the city to ensure such checks are done mandatorily. 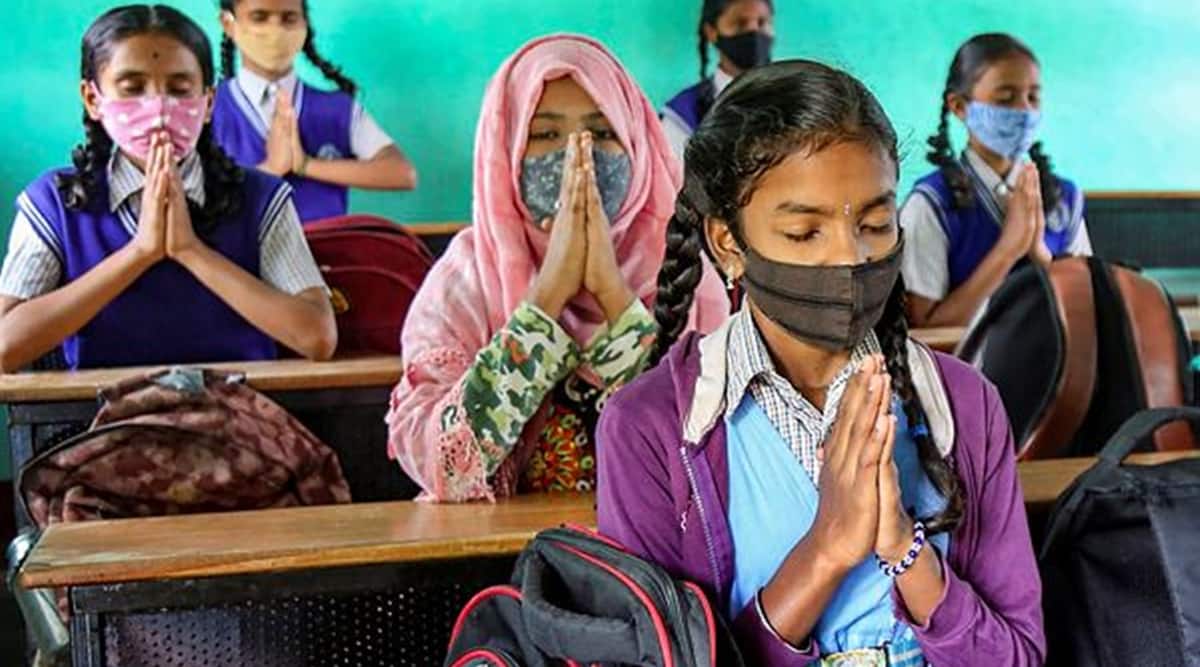 The Bruhat Bengaluru Mahanagara Palike (BBMP) has decided to compulsorily test all students having Covid-19 symptoms for more than two days.

BBMP Chief Commissioner Gaurav Gupta Wednesday instructed officials to identify nodal authorities at all schools in the city to ensure such checks are done mandatorily.

“All schools in the city must identify nodal officers and they should work in coordination with the health officer working at the primary health centre that falls in the same area as the school. Students with symptoms persisting for more than two days, must be asked not to attend the school,” Gupta said after a meeting with the paediatric and technical expert committees.

He added that if information of children with symptoms is provided to a public health centre (PHC), a team of health officials should visit the houses of the said children and conduct tests.

Further, Gupta maintained that most children with such symptoms who have undergone RT-PCR tests have so far tested negative. “However, guidelines from BBMP will be issued soon to all hospitals about conducting tests for children with symptoms for more than two days and children who are being hospitalised due to other diseases,” he said.

Elaborating on steps taken to prevent the infection from spreading to children, Gupta reiterated that it is necessary to inoculate all those who come in contact with school-going children at the earliest.

As per BBMP estimates, 7.21% of those who contracted the virus in Bengaluru are children aged 0 to 12 years and 8.21% of the infected population is between 13 and 18-year-old. Officials noted that children often possess symptoms such as fever, common cold and cough during the period of infection and are cured within a week.