As per Deputy Commissioner Nitesh Patil, all cases were “breakthrough infections” among those who had already received both doses of a vaccine. 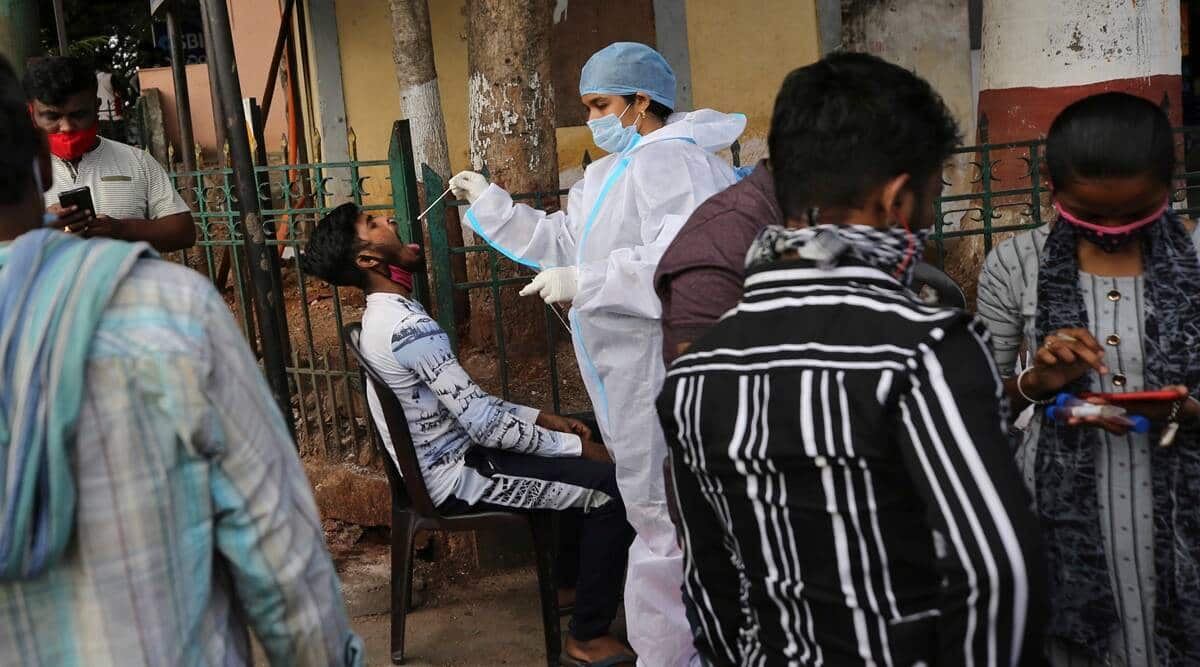 The district administration has sealed two hostels and ordered RT-PCR tests for everyone at SDM College of Medical Sciences and Hospital in Dharwad after 66 students tested positive for Covid-19.

As per Deputy Commissioner Nitesh Patil, all cases were “breakthrough infections” among those who had already received both doses of a vaccine. He explained that most of them were asymptomatic, while some had mild symptoms.

“All those who have tested positive will be quarantined for two weeks. The health condition of most of them are stable,” he told reporters after visiting the college when he sought details on the precautionary measures that were implemented there.

Meanwhile, a preliminary inquiry indicated that all those who contracted the infection had attended a students’ programme at D Veerendra Heggade Kalakshetra, located within the college campus, on November 17.

Patil confirmed that all primary contacts were being tested. “Over 300 of the 400 students in the college at present were tested and 66 were declared positive. The remaining results are expected on Friday (November 26),” he said, adding that most among the 66 who tested positive were first-year students.

Meanwhile, health officials have instructed the college authorities to conduct RT-PCR tests for all 3,000 staff and faculty members. A team of health officials and personnel have been deployed at the campus as well.

At the same time, the Deputy Commissioner reiterated the importance of exercising restraint and caution, advising people in the district to avoid any kind of social gatherings. “The pandemic is not over yet and we should not fail to follow Covid-19 protocols,” he stated.

Dharwad had been recording zero positive cases in the last few days. However, as per the health bulletin issued on Thursday, it accounted for nearly 14 per cent of the total new cases identified across the state.