The Airport is set to be operational by September 2024 and will be a key development project for NCR residents. 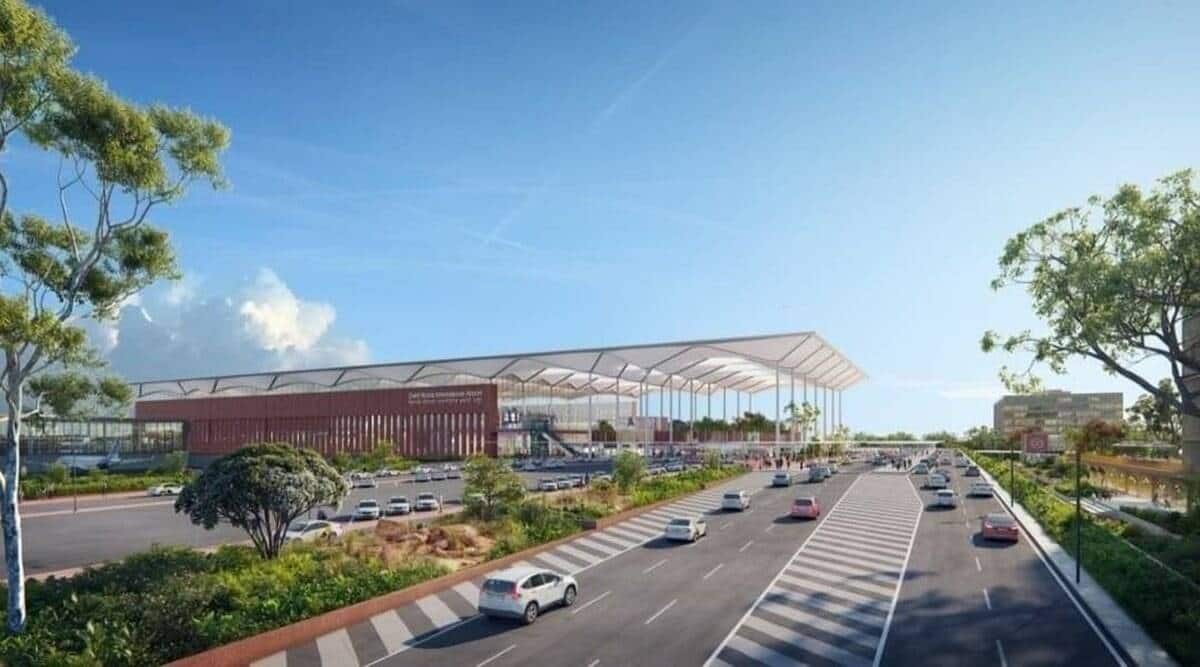 Prime Minister Narendra Modi is likely to lay the foundation stone of the Jewar International Airport in the last week of November, officials said. The ‘bhoomi poojan’ ceremony will tentatively take place on November 25, which will be attended by the PM and UP CM Yogi Adityanath, said official sources.

The Airport is set to be operational by September 2024 and will be a key development project for NCR residents.

“The Jewar Airport is a dream project for the government, and we are closer to making it a reality. There was a delay due to Covid and now the inauguration ceremony (to start work) will take place in the last week of November. The PM and CM will be there. This is going to change the lives of lakhs of people. We are committed to development and the airport will be an important step towards that,” said Jewar MLA Dhirendra Singh.

According to officials, the Jewar airport was due to be inaugurated in August but faced delays. Earlier, because of the pandemic, several formalities of the project were also delayed including important meetings with various stakeholders, said officials.

The Jewar Airport is spread across an area of 5,000 hectares and is being developed by Zurich International Airport AG at an estimated cost of Rs 29,560 crore. The Swiss Airport company had won the bid in November 2019 following which a concessionaire agreement had been signed with the state government.

In July this year, the land lease of the Jewar Airport was signed for 90 years giving a nod for construction. A shareholder agreement was also signed between airport developer Zurich International Airport AG, Yamuna International Airport Pvt Ltd (YIAPL), and NIAL. The YIAPL is a 100% subsidiary company of the Zurich Airport company while NIAL has been set up as a Special Purpose Vehicle (SPV) by the state government for project execution.

At the moment, NIAL is examining a development proposal that has been sent by the Zurich Airport company. Officials said work is progressing in a timely manner.

“We have handed over the required land for the first phase. The airport company is carrying out construction of boundary walls, levelling of areas and other activities to lay groundwork for construction. The agencies involved are also ready for the foundation stone to be laid. Parallely, procedures for land acquisition for the second phase are also being carried out,” Shailendra Bhatia, nodal officer, NIAL, had told The Indian Express earlier.

In the Jewar region, several development projects including Film City and Toy City are also underway to attract investments.