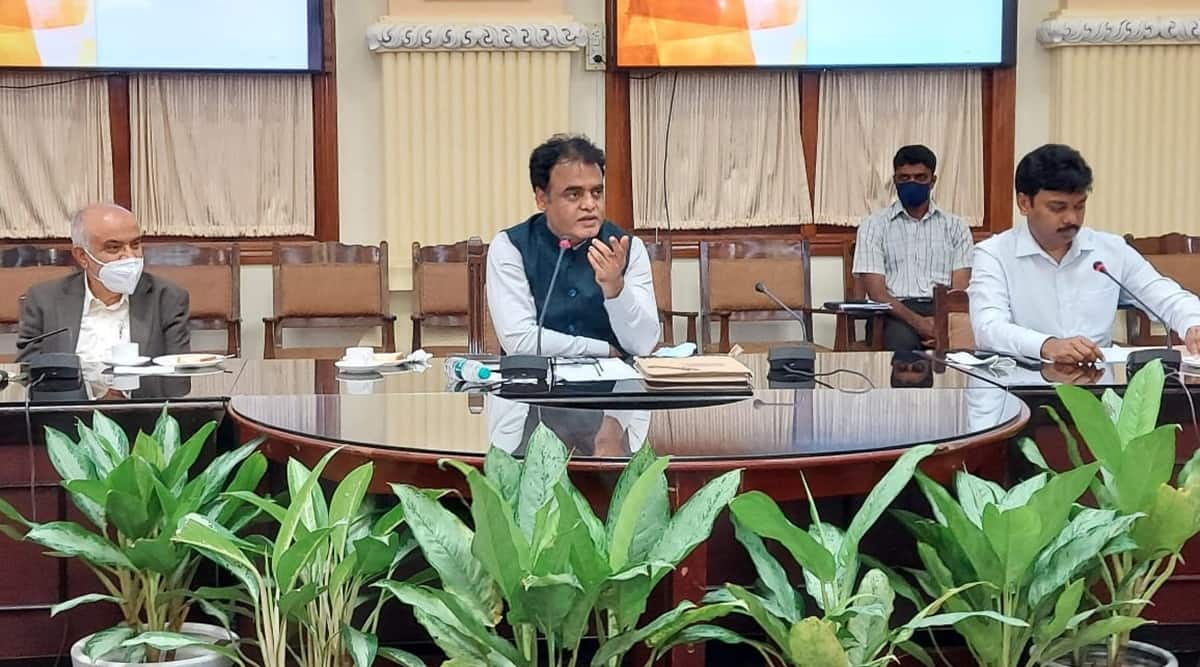 In a bid to keep up with emerging trends in the industrial sector, the Karnataka government has announced that six new course combinations will be offered to students signing up at Industrial Training Institutes (ITIs) in the state.

“The new combinations will be available during admissions in the current year itself. This will apply to all 150 ITIs picked under the initiative implemented in collaboration with Tata Technologies,” the minister said.

However, officials added that final approval of the new combinations was subject to a nod from the National Council for Vocational Education Training (NCVET). “To facilitate this, the curriculum has been submitted to the Director-General of Training (DGT) in New Delhi,” a senior official said.

Meanwhile the minister, who also chairs the SCVT, said he is hopeful of the new combinations getting NCVET approval at the earliest. The council, in a meeting attended by Skill Development Department Secretary Dr Selvakumar, Industrial Training and Employment Commissioner Dr Harish Kumar K and other senior officials, also approved 23 short-term (3-month) certificate courses.