CCMB has now signed an MoU with Narsimha Chary to further explore the technology in case of new interventions in the experiment either by the innovator or CSIR-CCMB. 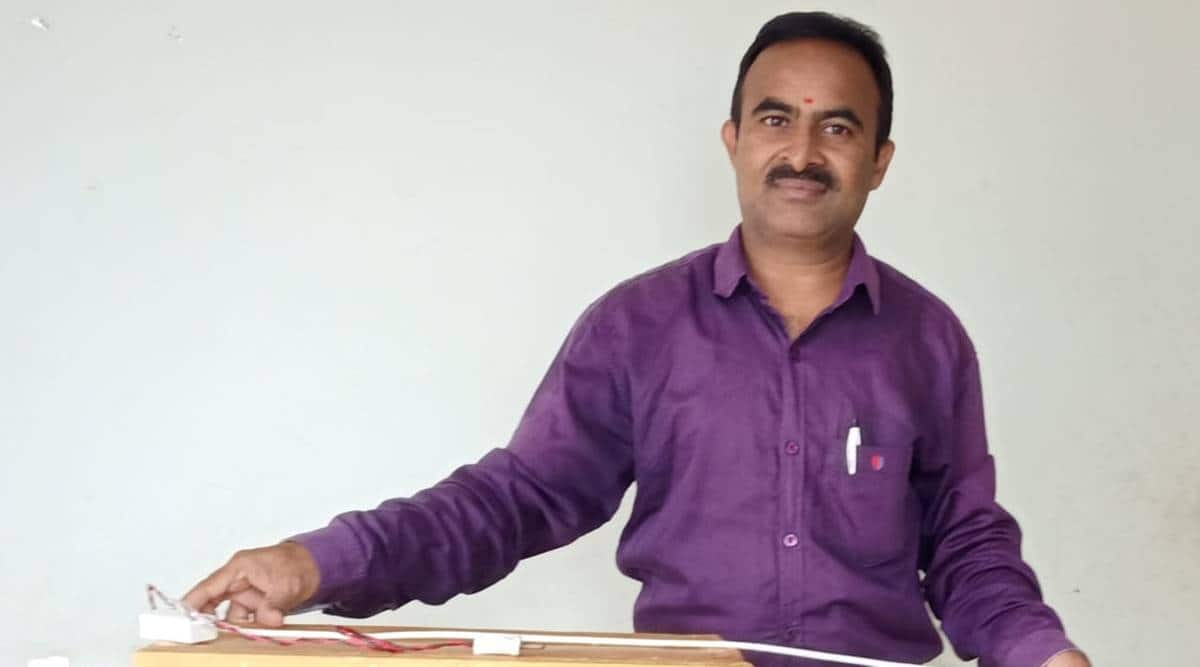 Hyderabad-based CSIR-Centre for Cellular and Molecular Biology(CCMB) has tested and validated the technology developed by one Narsimha Chary to generate optimum lux in a filament-less UV-C light that kills SARS-CoV-2. Chary’s Ultraviolet Box with filament-less UV-C Light with the technology of Lux Optimisation was found by the CCMB to be able to neutralise 99 per cent viral particles.

CCMB has now signed an MoU with Narsimha Chary to further explore the technology in case of new interventions in the experiment either by the innovator or CSIR-CCMB. The institute’s director Dr Rakesh Mishra in a statement said, “it is very nice to see small entrepreneurs
and start-ups coming up with innovative ideas and products. CCMB is happy to test, validate, and provide technical assistance wherever possible.”

In a press note from Telangana State Innovation Cell (TSIC), Narsimha Chary, who holds a patent for re-glowing the dead tube lights, said, “when we try to increase the lux in the UV-C light more than what it is capable of, the filament can burst. The circuit technology that I developed could optimise the Lux to maximum using the residual mercury until it becomes 0 mg after the light is diffused. This is tested on 30 watts & 254 nanometre-ranged UV-C light (could be performed on lights with different specifications) without filament, which is the first time in the world.”

Further, he explained: “This increased lux generated, as per CCMB was able to kill 99% viral particles at the tested time points, minimum at 15 seconds and maximum 1200 seconds when the virus sample is placed at 30 centimeters away from the light. Currently, I hold a provisional patent of the technology.”

Principal Secretary of IT, Jayesh Ranjan said, “While Narsimha’s technology to generate UV light without filament is an outcome of innate passion to answer problems with sustainable solutions, validation and accessibility to the innovator would be the foremost support by the State’s Innovation Ecosystem.”

The Chief Innovation Officer of TSIC, Ravi Narayan said that what TSIC could do with Narsimha Chary proves that the organisation can become an efficient nodal point between innovator and the innovation ecosystem at large. Ajit Rangnekar, Director General of Research and Innovation Circle of Hyderabad (RICH) which helped the innovator in the initial phase by establishing technical expert guidance, hoped that Chary’s journey will inspire many other innovators from rural backgrounds.