Rane was arrested by the Nashik city police after a sessions court in Ratnagiri rejected his transit anticipatory bail application in connection with the ‘slap’ remark. 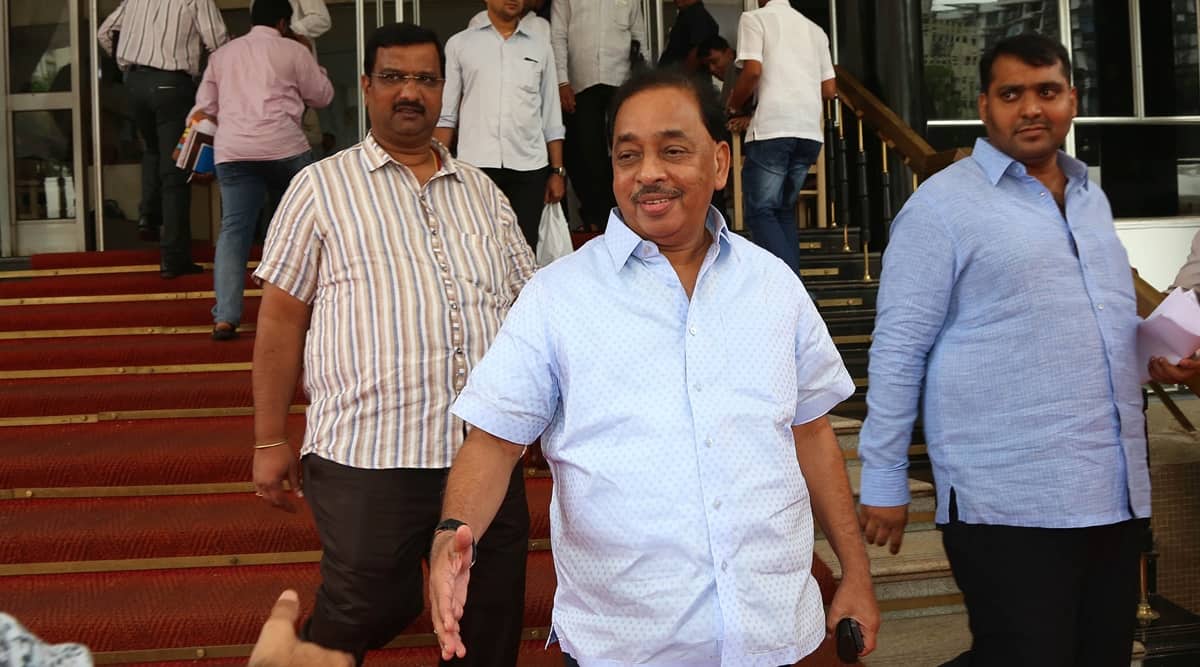 Rane was produced before the Judicial Magistrate First Class at Mahad Tuesday evening. BJP MLC Prasad Lad, who is accompanying Rane, has confirmed that the bail was granted by the court.

Following his arrest over his “slap” remark against Maharashtra Chief Minister Uddhav Thackeray, Rane was picked up from Sangameshwar in Ratnagiri district and brought to Mahad in Raigad district at 8.50 pm. District officials said that a medical examination was conducted on Rane at the MIDC police station.

The Mahad police had sought his custody, but Rane’s lawyers told the magistrate court that he was suffering from diabetes and hypertension and argued that there was no need of his custody.

Rane’s wife Neelam had also reached Mahad from Mumbai today evening. She was accompanied by her relatives.

Meanwhile, Mahad sub divisional officer Pratima Pudalwad said Shiv Sainiks and BJP workers had gathered in big numbers outside the police station and the court with the district machinery having a tough time managing the crowd.

District officials said there was another police team waiting to take his custody as four other FIRs have been filed against him.