Special Public Prosecutor Ujwal Nikam said the Ayodhya case was a historic and sensitive one, where oral, as well as documentary evidence, was used. 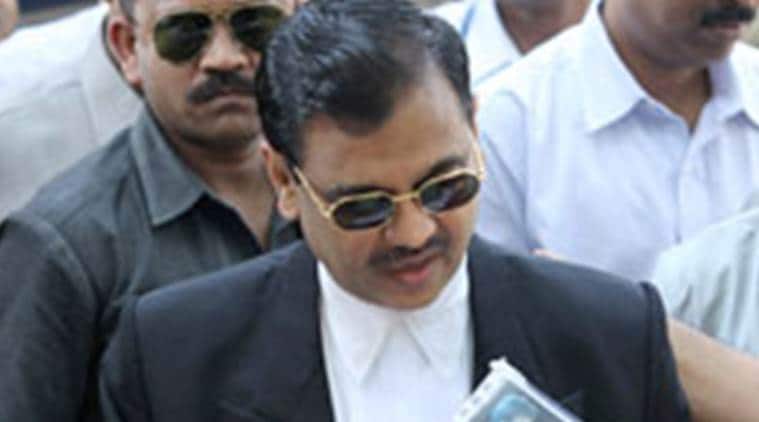 A day before the Supreme Court delivers its verdict in the Ayodhya case, Special Public Prosecutor Ujwal Nikam said he was expecting a judgment which will be acceptable to all sections of society.

“I hope the Supreme Court will deliver a verdict which will be acceptable to one and all,” Nikam said, adding that the apex court was delivering the verdict within a stipulated period.

Appealing people to maintain peace, Nikam said, “Whatever be the judgment, we should maintain peace.There are people of different castes, creeds and religion in the country. It is important that peace is maintained among the people,” he said.

Nikam said the Ayodhya case was a historic and sensitive one, where oral, as well as documentary evidence, was used.

Meanwhile, political parties in the city also appealed to people to maintain peace after the verdict.

City Congress spokesperson Ramesh Iyer said people should maintain peace even if the verdict didn’t go in their favour. “The verdict will be delivered by the highest court of the land and therefore we will all have to accept it whichever way it goes, ” he said.

Shiv Sena MP Shrirang Barne said,”Tomorrow’s Supreme Court verdict in the historic Ayodhya case should be accepted by all citizens”.

Appealing to both Hindu and Muslim community members to maintain peace, Islamic scholar Maulana Razeen Ashrafi said, “This is the verdict by our own apex court. We should all respect and honour the verdict. If it goes in favour of our Hindu brothers, they should not express too much of joy, similarly if it goes in favour of the Muslim community, it is our duty to maintain calm and peace and honour the SC verdict. Our country and its peace is important for us… “.