In Fatehpur constituency in Kangra district, Congress showed faith in Bhawani Singh Pathania, son of the late Sujan Singh Pathania, who died in February this year after a long illness. 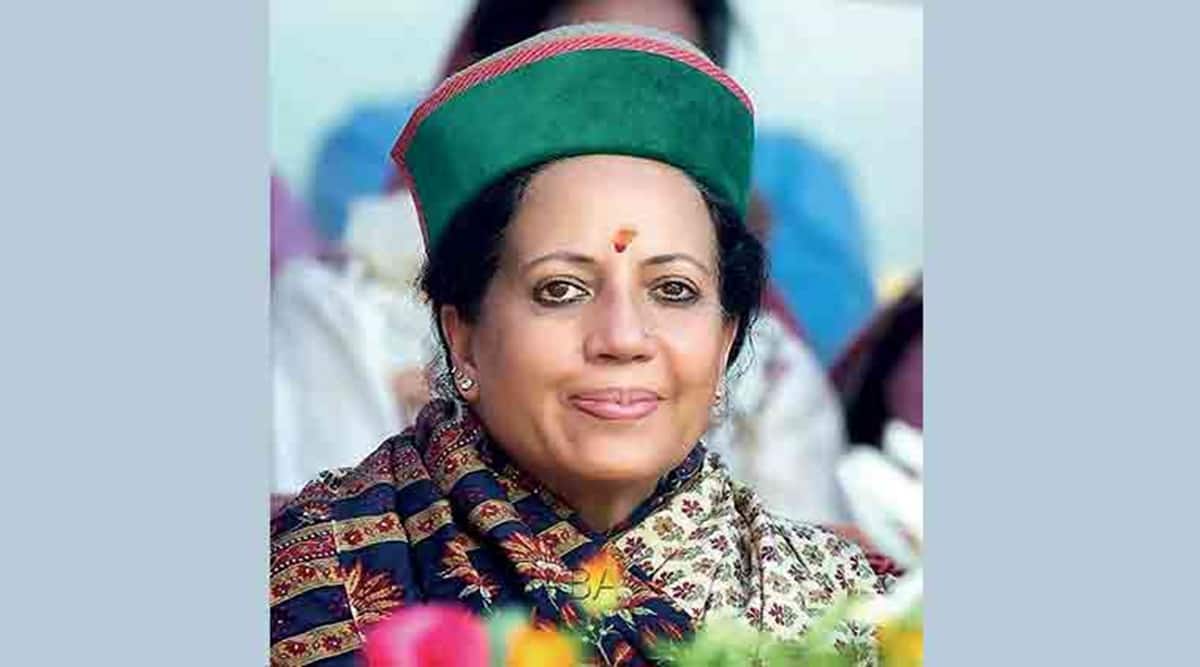 In Fatehpur constituency in Kangra district, the party showed faith in Bhawani Singh Pathania, son of the late Sujan Singh Pathania, who died in February this year after a long illness.

After the demise of former chief minister Virbhadra Singh, most of the leaders from Mandi district, including former minister Kaul Singh Thakur and others pushed Pratibha’s name from the Mandi constituency.

The Congress hopes that Pratibha will get sympathy votes. If the BJP ignores former BJP MP Maheshwar Singh from Kullu then his vote bank may shift towards Pratibha as both the families are related to each other.

Mandi is the home district of Chief Minister Jai Ram Thakur and the BJP will try to retain it. State BJP president Suresh Kashyap, state BJP incharge Avinash Rai Khanna and national vice-president Saudan Singh were in Delhi on Tuesday to finalise the tickets.

After the declaration of the candidates, state Congress president Kuldeep Singh Rathore claimed that the party will win all four seats in these bypolls. He alleged that the BJP could not decide its candidates due to infighting.

Protesting against allotting the ticket to Sanjay Awasthi, Arki Vidhan Sabha constituency president of Block Congress Roop Singh Thakur and 82 members of the executive resigned. Thakur alleged that in the 2017 Vidhan Sabha election, Awasthi had worked against Virbhadra Singh who was the official candidate of the party.