A 70-year-old man, identified as Babi Chinappa, a resident of Avandoor village in Madikeri Taluk, Kodagu district, was found dead on Thursday after being washed away in floodwaters due to heavy rain in the district.

According to the district administration, Chinappa was washed away by an overflowing stream near his house on Wednesday. The NDRF, SDRF and police conducted an overnight search operation and found the body this morning. 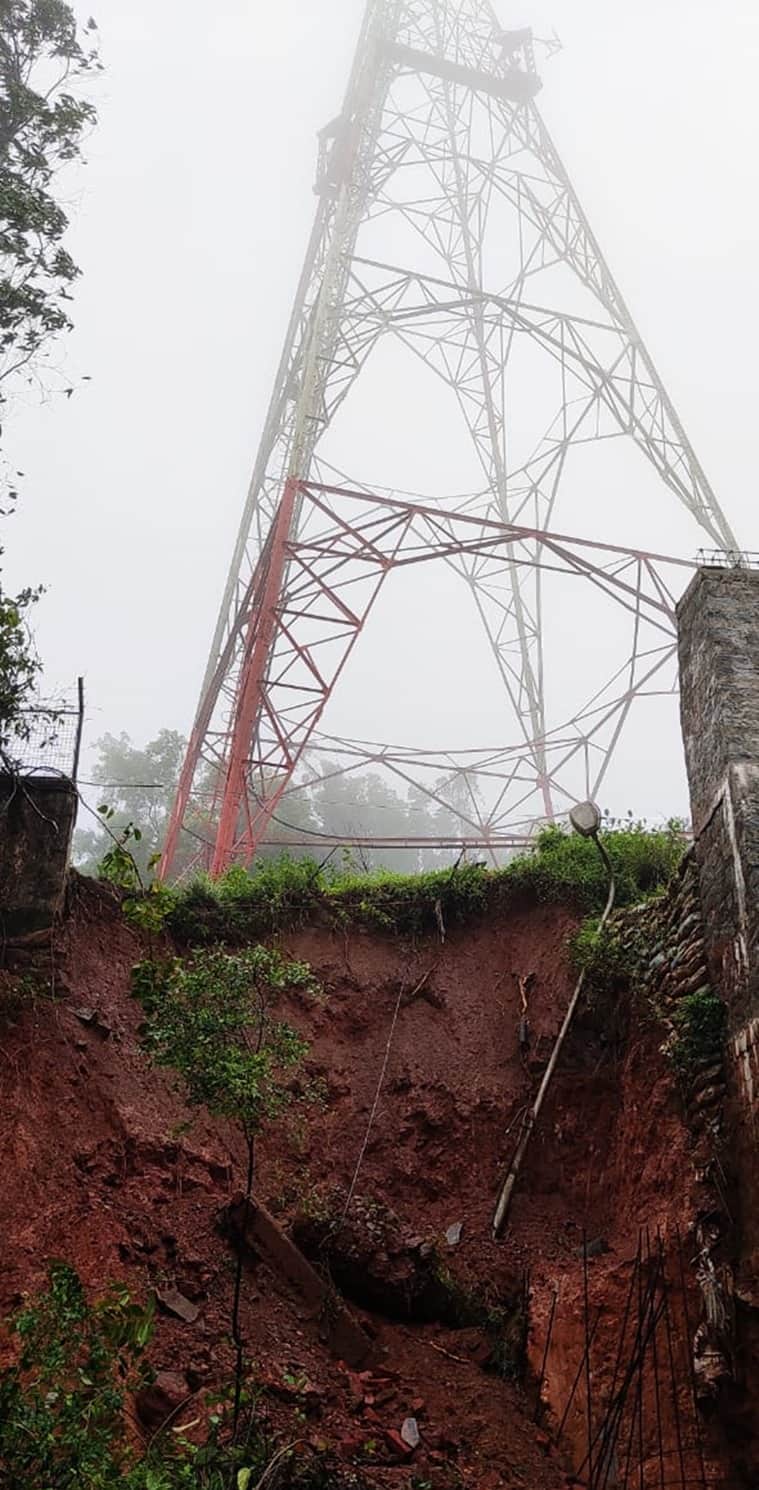 A minor landslide was reported on Madikeri-Mangaluru NH275.

An All India Radio tower in Madikeri is on the verge of collapse following a landslide right at the foot of the radio station tower.

The platform at Triveni Sangama in Bhagamandala is submerged.

Following heavy rain in Dakshina Kannada district in coastal Karnataka for the past four days, the Kumaradhara river in Kukke Subrahmanya is flowing above danger level.

Bengaluru is likely to receive light to moderate rainfall over the next two days with a maximum temperature of 26 degrees Celsius and a minimum of 20 degrees Celsius, according to IMD. Surface wind is likely to be strong and gusty at times, reaching a speed of 40 kmph, the weather department added.

Meanwhile, an orange alert has been sounded in Uttara Kannada, Udupi, Chikkamagaluru, Hassan and Kodagu till July 17, and a yellow alert in Mysuru, Chamarajanagar, Belagavi, Dharwad, Haveri, Bidar, Kalaburagi and Yadgir.