Explaining the functioning of this Grain ATM, deputy chief minister Dushyant Chautala said, “It is an automatic machine which works like a bank ATM. This machine will be installed under the 'World Food Programme' of United Nation, and is called Automated, Multi Commodity, Grain Dispensing Machine." 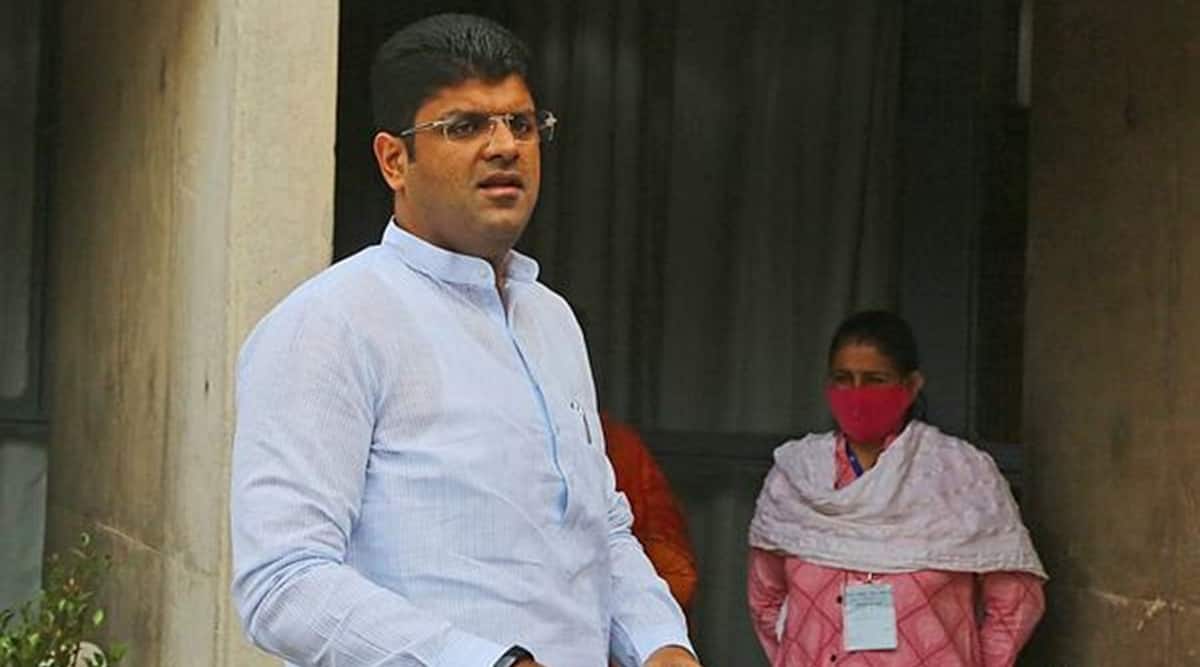 The Haryana government, for the very first time, has come up with the concept of one-of-its-kind “Grain ATMs” to save consumers from standing in long queues outside ration depots and to ensure that an adequate quantity of grains is disbursed to beneficiaries.

The state government on Wednesday announced that the “country’s first Grain ATM” has been set up as a pilot project in Gurugram. “With the installation of Grain ATMs, all the complaints regarding the time and right measurement of ration quantity will be redressed, the state said. The purpose of installing the grain vending machine is to ensure that the right quantity reaches the right beneficiary. This would not only benefit the consumers but will also end the complaints regarding the shortage of food grains at government depots and would bring more transparency in the public food distribution system. These machines would not only prove helpful in distributing food grains to the government depot operators but they will also save the time of the depot operators. After the successful completion of this pilot project at Farrukhnagar in Gurugram district, there is a plan to install these food supply machines at government depots across the state,” said deputy chief minister Dushyant Chautala, who also holds the portfolio of Food and Civil Supplies.

Explaining the functioning of this Grain ATM, Dushyant added, “It is an automatic machine which works like a bank ATM. This machine will be installed under the ‘World Food Programme’ of United Nation, and is called Automated, Multi Commodity, Grain Dispensing Machine.”

Ankit Sood, an officer associated with this programme, added, “Any error in the measurement of grain is negligible and this machine can dispense up to 70 kg of grains within 5 to 7 minutes. This automatic machine is equipped with a biometric system with a touch screen, where the beneficiary will have to enter the Aadhar Card or Ration Card unique number. After biometric authentication, the food grains prescribed by the government to the beneficiaries will be automatically filled in the bags installed under the machine. Three types of grains — wheat, rice, and millet — can be distributed through this machine. At present, distribution of wheat has been started from the Grain ATM machine installed in Farrukhnagar (Gurugram).”