The chargesheet for major penalty may lead to an officer’s dismissal from service, reduction in rank or suspension and is considered the gravest form of departmental punishment for a serving officer. 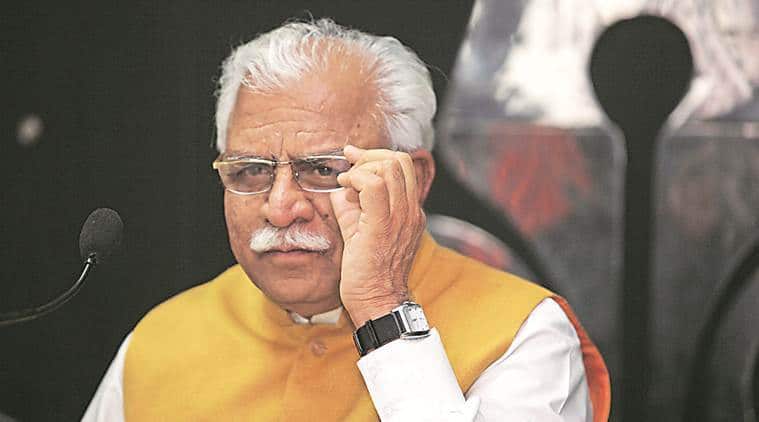 With Haryana Home Minister Anil Vij losing the charge of CID to Chief Minister Manohar Lal Khattar, the three major decisions that he took till January 22 shall now be subject to the review by the latter.

The he tug-of-war over the control of CID ended late on January 22, with Vij being divested of the charge of the crucial department. The portfolio was allocated to Khattar.

Talking about the order where Vij directed that state CID chief Anil Rao, who is an ADGP-rank officer, be replaced with Shrikant Jadhav, another senior officer said, “Those orders cannot be implemented unless the Chief Minister orders the same. CM is the final authority in taking the call on whether to transfer an officer or not”.

It was on January 20 that Vij issued directions to issue a chargesheet “for major penalty” to Rao. In a subsequent order, Vij also gave directions to transfer Rao out of the CID and appoint senior IPS officer Shrikant Jadhav as ADGP, CID.

The chargesheet for major penalty may lead to an officer’s dismissal from service, reduction in rank or suspension and is considered the gravest form of departmental punishment for a serving officer.

On December 30 last ear, Vij had constituted a committee to look into the aspects on how to improve CID’s functioning. The committee was headed by ACS (Home) Vijai Vardhan and two DGP rank officers KP Singh and PR Deo were appointed its members.

“The order regarding constituting the committee was passed by the minister in charge [Vij] at that time and is thus a valid order. The file shall now be submitted to the CM to confirm or rescind or amend or whatever. It is up to the CM to take a final call on all the three orders,” a senior officer added.

Ever since Vij took over as the state’s Home Minister, he had expressed his dissatisfaction with the functioning of the CID and said that the entire department needed a “complete overhaul”