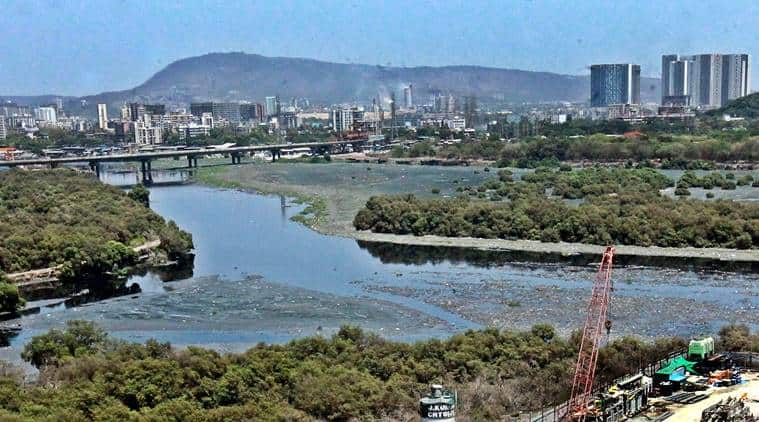 Lawyer Afroz Shah, who spearheaded the largest beach clean-up project in the world at Versova to become a UN Champion of the Earth in 2016, has shifted focus to the Mithi river since November 2018. In an interview with the Indian Express, he says the greatest challenge to clean the 17.8 km-long river, which runs through the city, is to train a large number of people living along its banks to keep it clean.

What prompted you to focus on the Mithi river after Versova beach clean-up?

I was cleaning the Versova beach from October 2015, and somewhere in April 2018, I could see that the amount of garbage being thrown back by the sea had decreased over the years. I had a connect with the Mithi river… My father used to take me to Vihar Lake when I was a child (the river originates from the overflow of Vihar lake)… So, I have spent hours at the lake. When Versova beach clean-up was getting over, my immediate hunch was to turn to the Mithi. Then I started doing a recce of the Mithi river. I did a physical recce of the entire river.

I started reading on the works done on the river. After sifting through a thousand pages of various reports, I found that the solution was, among short-term measures, to immediately close all unauthorised activities and provide proper garbage collection system to residents. Long-term measures included plan for sewers among others. It’s all about community development. 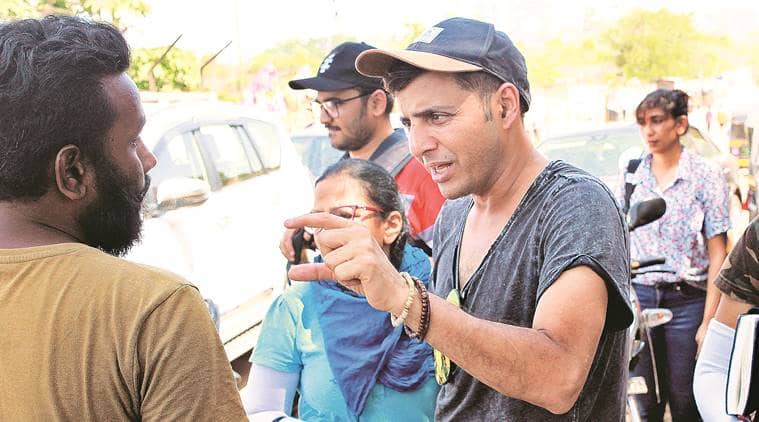 What is the cleaning method you devised?

We started by cleaning the first one kilometre. My idea was to first remove the plastic and then train people to adopt a circular economy.

Around 25,000-30,000 people live along the first one kilometre of the river. We had to train them to get the plastic back. In the meantime, the government had also swung into action. On that stretch, the BMC had pushed the slums about 25-30 feet behind. There are lots of slums along the river so these small measures also have to be put in place. We also started training the people.

How do you engage with the people?

On Sundays, we meet them for four hours, while on Fridays we go for two hours. We’ve taken a four-week break during Ramzan. The first thing we do is to cook food from our home. This is a very unusual experiment, but it helped us connect with the people. On Saturday night or Sunday morning 4 am, either me or my volunteers cook for a minimum 100 people. We leave by 7 am and reach the slum by 8 am. Then we start cleaning.We have divided that slum of about 25,000 into four zones.

Now the local residents know us, but on the first day when we had landed and said: “Show us your garbage”, they were shocked. They said they let the BMC collect the garbage and don’t throw it into the river. We told them, we just wanted to see. Then we showed them how to segregate dry and wet waste.

We asked them if they could wash milk pouches — one of the biggest problems. Every house has at least three half-litre packets of milk a day. Keeping empty milk pouches in the house would stink. So they would just throw it in the river. We told them to wash these and hand over the clean plastic to us. Now we collect it from them every week.

Ahead of every monsoon there is talk about desilting the Mithi river. Do you think it has been done and is it enough?

It baffles me when you say that a river has to be desilted. That means you are saying it’s a nullah. But Mithi still has a river-like feel to it. We divided the river into a clean part and a dirty part.

What they have done with Mithi river, which technically I see as a problem, is build a wall along it. I don’t know what kind of environmental assessment was done before building that wall.

What should they have done instead?

They should have left the river as it is. At some places, they’ve concretised the bed as well… I see no scientific or technical basis for building a wall.

What else can be done as part of the pre-monsoon clean-up to prevent flooding?

There is a lot of plastic waste and I don’t know how they will get that out of the river. On the riverbank, there are walls with holes on them which drain out water from the slums. When the river rises, the plastic in it rises and blocks the holes. Choking of the nullahs is one of the reasons for flooding.

The health of the river and what happens when it rains 300 mm in two days are two different aspects. I am working on the first one.

If the health of the river is fine, the plastic choking will stop. But I don’t know why walls are being built around the river or its bed is being concretised? The Earth acts like a sponge, but when the floor is concretised, water has nowhere to go unless it is pumped out.

You went through the various reports on Mithi after the 2005 deluge. What do you think is lacking in the measures put in place after that?

When the first government resolution(GR) came under which the Mithi River Authority was constituted, the authority was created under an executive order. An authority under a statute is on a stronger, firmer wicket in terms of financial outlay, reporting mechanism, functioning and efficiency than the one under an executive order. It will report to parliament and the legislature, so you will have a proper structure. I have requested the government that there should be a Mithi River Authority Act. That must specify what the Authority will do. But enforcement has to be equally great.

What do you think is lacking in the enforcement?

The fallacy is leaving it only to the formal structure to deliver protection of environment. The law assumes that people are trained so they will obey, and if they don’t, we will punish them by having penal consequences. Good laws are welcome, but at the same time the government has to launch a huge training programme to tell people how to handle their waste. We think by having a strong and deterrent law you can get strong waste management, but our experience tells us something else.

Do you think administrative limitations have prevented the government or civic body from looking for an alternative?

There is a lethargy in the system. Having understood that, should we just point fingers, vote every five years, pay our taxes and be done? Or, build a more participative democracy and join forces. This is not pitting the people against the government, it is bringing them together. What we are attempting is disturbing the status quo. When you do that, you are bound to be told to go away, at least at first.