The celebrations also included processions by community groups of Gujarat and Maharashtra, with saifee scouts and a musical treat from around 25 bands. 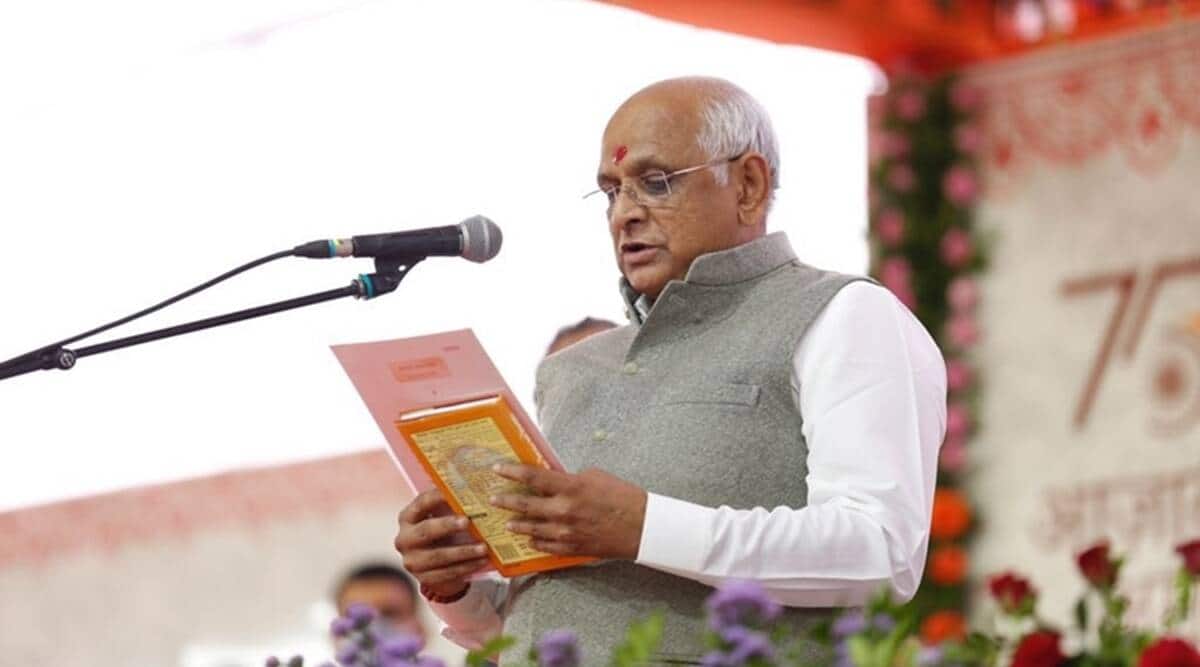 The 78th birthday of Dr Syedna Alikader Mufaddal Saifuddin, the religious head (53rd Dai) of the Dawoodi Bohra community, was celebrated with much fervent in Surat Wednesday and Thursday.

The celebrations also included processions by community groups of Gujarat and Maharashtra, with saifee scouts and a musical treat from around 25 bands.

On Thursday, the 53rd Dai of the community was engaged in preaching religion to a large number of people. “Every year, we celebrate the birth anniversary of Dr Syedna Burhanuddin (the 52nd Dai) and the birthday of Dai, Dr Alikader Mufaddal Saifuddin, in Surat city. Over thousands of people from Gujarat and other states and even overseas participated in different events and religious preachings by His Holiness and got his blessings,” said Hatim Fakhar, a spokesperson of the Dawoodi Bohra Community Trust.

The Zampa Bazaar area in Surat is the headquarters of the community. Over the last few days, the area has been witnessing a huge influx of community members from various parts of Gujarat, Maharashtra, Madhya Pradesh and foreign countries such as the Gulf countries, Africa and Europe, to attend the events and religious programmes, in their traditional dresses like rida (colourful burkha for women) and a special type of kafni and pajama with koti (for men). Only those in the traditional attire of the Bohra community are allowed to attend the events, sources said.

The Devdi area in Zampa Bazaar has been adorned with lights and flags to mark the birthday celebrations of the 53rd Dai. The occasion also sees a spurt in the local economy. A number of residents rent their extra spaces to the visiting community members. All the shops in the Zampa Bazar area are kept open until late at night to cater to the crowd.