It was in January 2018 — one year after Nadaf Ajaj Abdul Rauf was felicitated with the National Bravery Award — that financial crisis forced him to take up work as a daily-wage labourer, like his father and brother. 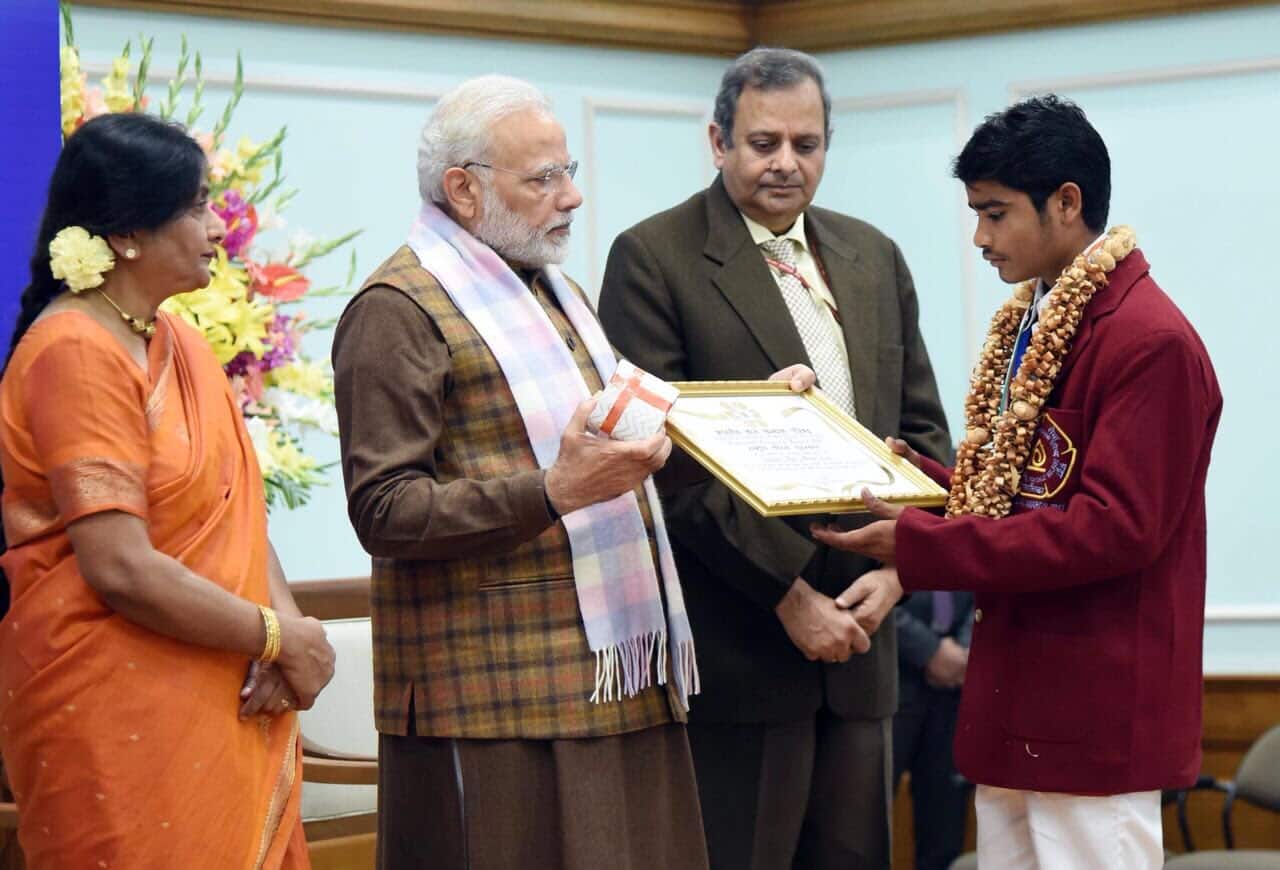 Nadaf Ajaj Abdul Rauf, 20, was among the 18 teenagers to be felicitated by the President Ram Nath Kovind and Prime Minister Narendra Modi with National Bravery Award for saving two girls from drowning in a water reservoir at Nanded in April 2017.

That was in January 2018. One year later, financial crisis forced him to take up work as a daily-wage labourer, like his father and brother.

“I started working as a labourer in 2019 along with my father and brother to save money for my sister’s wedding and to fund my own studies. I was a science student and the central government had reimbursed my college fees in class 11. But for class 12, my family could not pay the fees in time and so I could not secure an admission,” Ajaj, a Pardhi resident, told The Indian Express.

In 2020, Ajaj finally managed to get admission at an arts college and passed class 12 this year with 82 per cent marks. He now aspires to join the Maharashtra Police force as an officer.

“If the Zilla Parishad officials can help me find a decent job, I can fund my own studies till graduation. Right now, I work as a labourer for just Rs 300 per day,” he said.

Recalling the incident of April 30, 2017, Ajaj said he had spotted four girls drowning in a reservoir at Pardhi village in Nanded district’s Ardhapur taluka. Without a second thought, Ajaj, then only 16 years old, had jumped in to save the girls. While he had managed to pull out two of them, Tabassum and Afrin, the other girls could not be saved.

According to Ajaj’s father Abdul, who lost his contract job as a Home Guard in 2016, the local Zilla Parishad had awarded Ajaj Rs 40,000 through crowdfunding to appreciate his daredevil act for saving the two girls. Officials, he said, had also orally promised to find a job for Ajaj once he completed class 12 and a house under a government scheme.

“Amid the pandemic, we were unable to find work or decent wages. Many people had come forward offering help to show their gratitude then (in 2018), but now we do not have their contact numbers,” Abdul, who works as a daily wager in farms and local markets with his two sons, said.