The incident has raised questions about the apparent loopholes in the security system at the state government's seat of power. 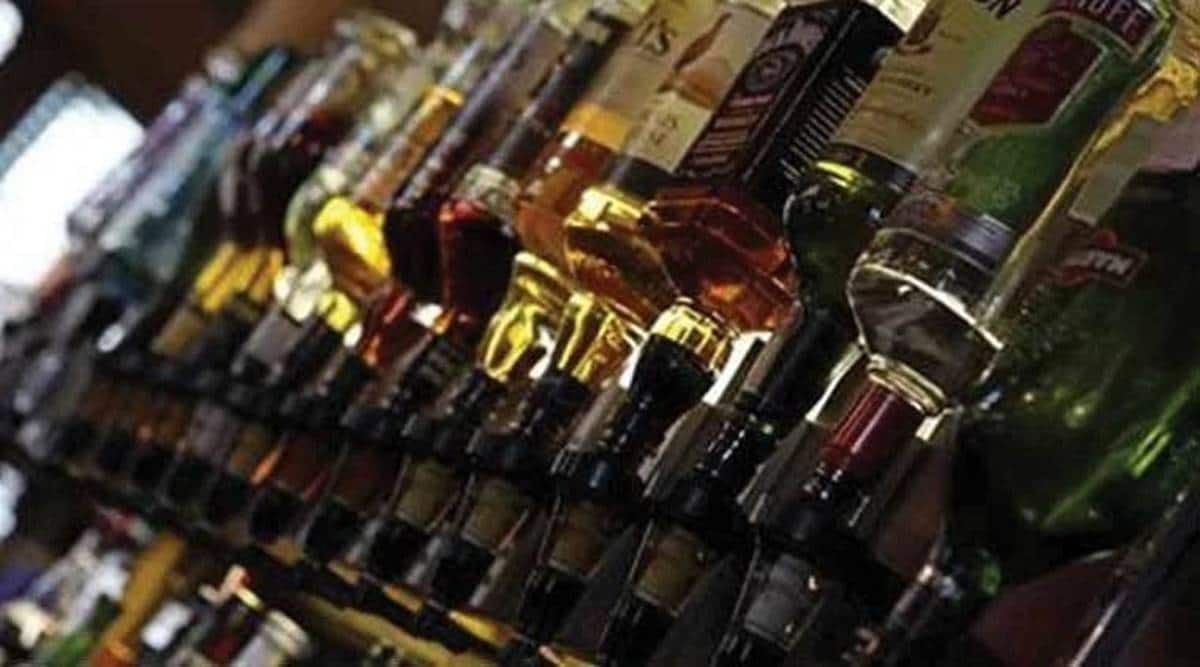 Several empty liquor bottles were found dumped in a duct in the Maharashtra secretariat complex in south Mumbai on Tuesday, prompting the state government to order a probe.

The bottles were found lying under the staircase leading to the canteen on the ground floor of the Mantralaya, where offices of the chief minister, ministers, the chief secretary and other bureaucrats are located.

The incident has raised questions about the apparent loopholes in the security system at the state government’s seat of power.

Speaking to a regional news channel on the incident, Minister of State for General Administration Dattatray Bharne suspected the role of private contractors and labourers who visit the Mantralaya for some construction works in bringing in the liquor bottles.

“It is my personal opinion that the bottles could have been brought inside the Mantralaya by employees of some private contractors carrying out various works in the premises. I will inform state home minister Dilip Walse Patil about the dumping of liquor bottles on the premises of the state administrative headquarters,” he said.

Bharne said a detailed investigation will be conducted and the guilty will face stringent action.

“No person can indeed enter the Mantralaya without a valid pass issued by security officials,” he said when asked whether the incident is a security lapse.

“This government has a soft corner for liquor business which is not hidden from anyone. It is disgusting to see so many liquor bottles lying in the Mantralaya,” he said.

Upadhye said the then BJP government had banned the sale and distribution of liquor in the Chandrapur district in east Maharashtra but the MVA dispensation has reversed that decision.

“Even during the COVID-19 lockdown, this government has opened liquor shops before introducing relaxations to other shops and services,” he said.