Mohan was suffering from bronchial asthma along with other comorbidities and was admitted to the hospital earlier this week after his health deteriorated. 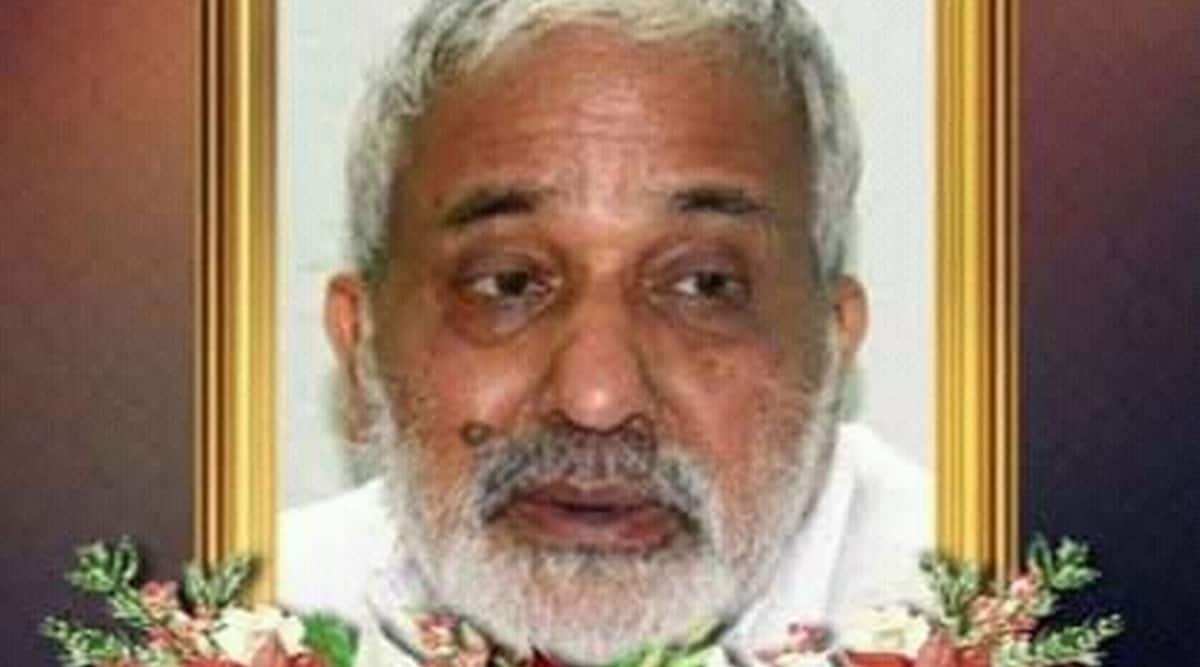 Professor Radha Mohan, a noted environmentalist, socialist and Padma Shri awardee, passed away at a private hospital in Bhubaneswar late Thursday night. He was 78 and is survived by three daughters.

Condoling his death, Prime Minister Narendra Modi tweeted, “Prof Radha Mohan ji was deeply passionate about agriculture, especially adopting sustainable and organic practices. He was also respected for his knowledge on subjects relating to the economy and ecology. Saddened by his demise. Condolences to his family and admirers.”

Odisha Chief Minister Naveen Patnaik also condoled his death and tweeted, “Deeply saddened to know the passing away of Gandhian and Padma Shri awardee Prof Radha Mohan. An economist turned environmentalist had a distinguished contribution to sustainable organic farming. My thoughts and prayers are with the bereaved family members and well-wishers.”

Mohan was suffering from bronchial asthma along with other comorbidities and was admitted to the hospital earlier this week after his health deteriorated.

A former Odisha information commissioner and a retired professor of economics, Mohan was awarded the Padma Shri along with his daughter Sabarmatee, in 2020, for their contribution in the agriculture sector.

In 1990, together they had founded ‘Sambhav,’ a social organisation aimed at educating farmers on organic and natural farming. The 36 hectares of waste land in Odagaon in Nayagarh, which was bought by them and converted to a forest, now boasts of rare varieties of trees and plants including clove bean, black rice. The waste land was transformed using ecological waste to create a fertile top soil. Over 1000 species of plants are found here and has a seed bank of 700 indigenous varieties.

Born in 1943 in Nayagarh district, Radha Mohan had pursued graduation and post-graduation in economics. He was appointed as the State Information Commissioner. He had also taught economics in various colleges in the state.