🔴 The ED had told the court that its investigation suggested that misappropriation of funds to the tune of Rs 18.18 crore and theft of Rs 7 crore (cash) have been layered. 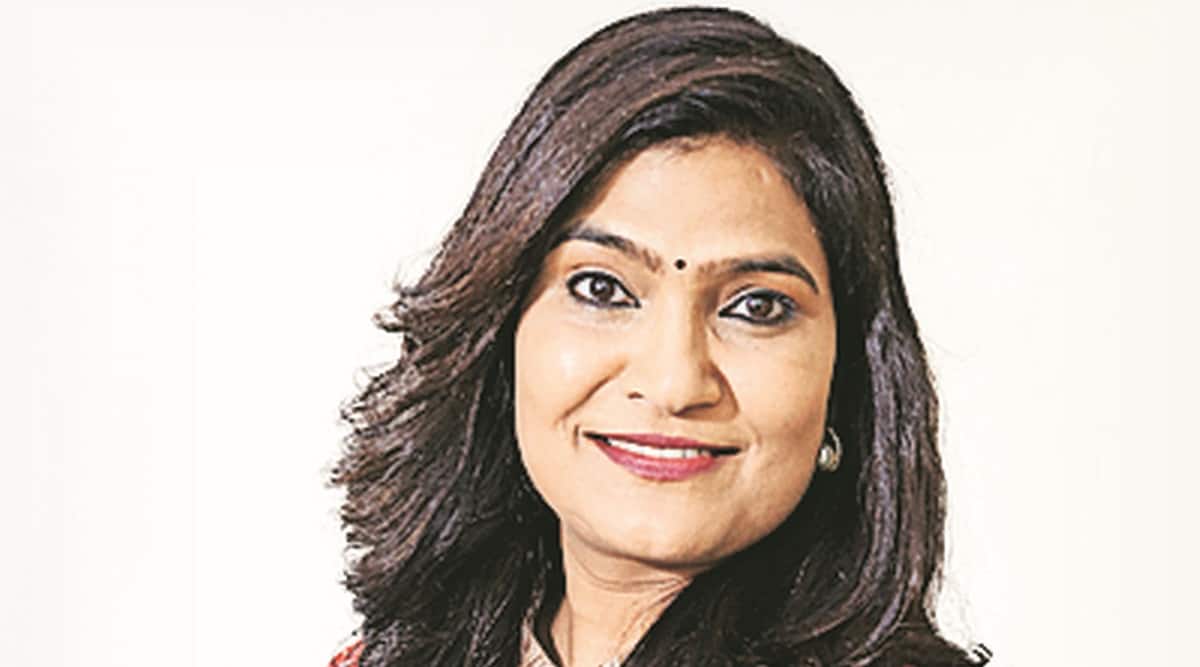 The Enforcement Directorate on Thursday said it has attached an office building worth Rs 3.75 crore of Saeed Khan, an arrested aide of Shiv Sena MP Bhavana Gawali, in connection with a money laundering investigation.

It said an office premise in Mumbai’s Nariman Point area has been attached as part of a provisional order issued under the Prevention of Money Laundering Act (PMLA).

Khan, accused of siphoning funds from a trust called ‘Mahila Utkarsh Pratishthan’, was arrested by the ED in September. A director of the said trust, Khan is in judicial custody at present.

Gawali, 48, is a sitting Lok Sabha member from the Yavatmal-Washim constituency in Maharashtra. He has been summoned by the agency for questioning in this case but she has skipped it thrice.

“Investigation found that there was a well-planned conspiracy to convert ‘Mahila Utkarsha Pratishthan’ trust into a section 8 company through fraudulent ways and to siphon off money from the trust.”

“The same was done by manipulating the books of accounts along with fabricating and forging various documents and signatures of the officials of the trust,” the agency said in a statement.

This property (at Nariman Point) was purchased from the cash “siphoned off” from the trust and converted in cheque as loan entry from a known accommodation entry provider (shell company operative), it said.

The agency, while taking the custody of Khan in September, had claimed before a special PMLA court in Mumbai that Gawali criminally conspired to convert a trust into a private company through Khan by “forgery and fraud” for layering of at least Rs 18 crore funds.

The ED had told the court that its investigation suggested that misappropriation of funds to the tune of Rs 18.18 crore and theft of Rs 7 crore (cash) have been layered.

The agency told the court that the trust filed for conversion into a Section 8 company by alleged fraudulent forgery of signatures of the management and documents from public institutions.

The total assets of Rs 69 crore in the book value (of the trust) were transferred to the newly-formed Section 8 company limited, the agency told the court.

The Companies Act defines a Section 8 company as one whose objective is to promote fields of arts, commerce, science, research, education, sports, charity, social welfare, religion, environment protection, or other similar objectives.

The directors of this company, according to the ED, are Khan and Shalinitai Gawali, the mother of the Sena MP. Bhavana Gawali, along with the two, is stated to be a member of this company.

Initial probe shows that there is a huge cash deposit and the withdrawal of bigger amounts from the account of the trust maintained at the Risod Urban cooperative society.

The ED case is based on an FIR registered by Risod police station in Washim district for cheating and criminal breach of trust.