Revealing the figures of collection under the new excise policy for 2020-21, Dushyant said, “In the first six months of the current excise year, the excise department collected Rs 660 crore more revenue than the previous year." 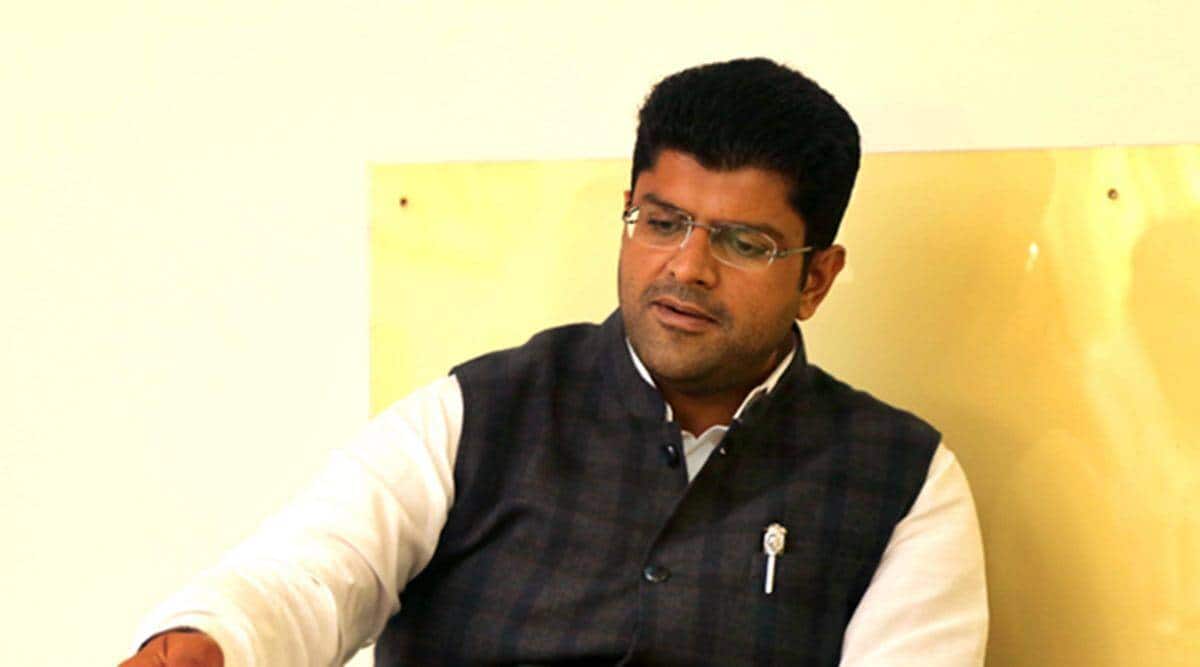 Haryana Excise Minister Dushyant Chautala on Sunday said that the excise department has set a new record in tax collection in the last six months and set an example amidst the financial challenges faced by the country due to the ongoing Covid-19 pandemic.

Revealing the figures of collection under the new excise policy for 2020-21, Dushyant said, “In the first six months of the current excise year, the excise department collected Rs 660 crore more revenue than the previous year. The new excise policy was introduced in March, but it could not be implemented as the lockdown was imposed on March 23. Generally, the old policy runs till the end of the financial year, i.e. March 31, and the new policy comes into effect from April 1. This time the new policy started from May 6. The department made the figures for the first quarter, i.e. from May 6, 2020, to August 19, 2020, and the second quarter from August 19, 2020, to November 18, 2020, public. In the six months from May 6, 2020 to November 18, 2020, the department collected revenue of Rs 660 crore as compared to the corresponding six months of the previous year. It is believed that the excise department will not only meet the target of raising revenue of Rs 7,500 crore mentioned in the new policy, but this time it will also reaise about 25 per cent more revenue. This may be considered a good sign in the COVID-19 period.

Dushyant added, “The major reason behind the claims of excise revenue and increase in the next six months is that till now neither the transport services in the state have been fully restored nor has there been any consumption in hotels, restaurants and bars etc. as they remained closed for the first six months. The number of labourers in the state is also less as compared to last year and there are restrictions on weddings. Even under adverse circumstances, this record of excise department is a point of discussion. When the then finance minister issued the new excise policy for 2019-20, the target was to raise revenue of around Rs 6,600 crore at that time, under which the department collected a revenue of about Rs 6,500 crore by March 31, 2020. In the current year, in the first six months, revenue of Rs 4,165 crore has been generated.”