Comparing both on three categories, Kejriwal claimed that while the Centre’s scheme has “restrictions”, the Delhi government’s ‘Quality Healthcare for All’ scheme is available without limitations for the city’s entire population. 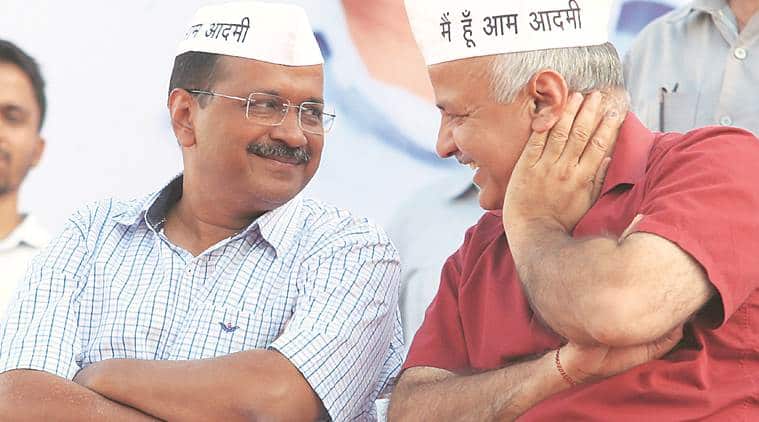 Delhi Chief Minister Arvind Kejriwal wrote to Union Health Minister Harsh Vardhan Friday and said the Delhi Health Scheme is 10 times better than the Centre’s Ayushman Bharat scheme. Comparing both on three categories, Kejriwal claimed that while the Centre’s scheme has “restrictions”, the Delhi government’s ‘Quality Healthcare for All’ scheme is available without limitations for the city’s entire population.

The move comes a day after the Union minister wrote to the chief ministers of four states that are yet to implement the ambitious health scheme, under which medical and hospitalisation expenses for almost all secondary care and most tertiary care procedures will be covered.

“I feel proud to inform you that Delhi has been running on a model which is 10 times better than Ayushman Bharat. We still receive patients from neighbouring states like UP and Haryana… no patient from Delhi visits any of these states for treatment. Delhi is already following a health scheme and it will be unfair to start another similar scheme. Implementing Ayushman Bharat will cause trouble to Delhi’s residents,” Kejriwal wrote in the letter.

The letter explains the “limited coverage” offered by the Centre’s scheme, which has been implemented in five government and 16 private hospitals in Delhi so far. The scheme is managed by the National Health Authority (NHA) across the country.

Ayushman Bharat is applicable to only those with an income less than Rs 10,000 per month, and does not cater to those who have a scooter, motorcycle, refrigerator and phone. The scheme in Delhi is available to two crore citizens of the capital, said Kejriwal, and patients need to pay only for a few medicines that are unavailable due to their high cost. “Ayushman Bharat covers medical expenses up to Rs 5 lakh, whereas the Delhi government bears all medical expenses, even if the bill runs up to Rs 30 lakh or more,” he added.

“We want to improve the existing health scheme. Please let us know if you come across any facility missing from our scheme. We will implement it,” he said.