Enjoy the performances of great artistes at the 25th Edition of Parampara Series: The National Festival of Dance and Music, organised in collaboration with the United Nations India, HYBRID Festival and Natya Tarangin. 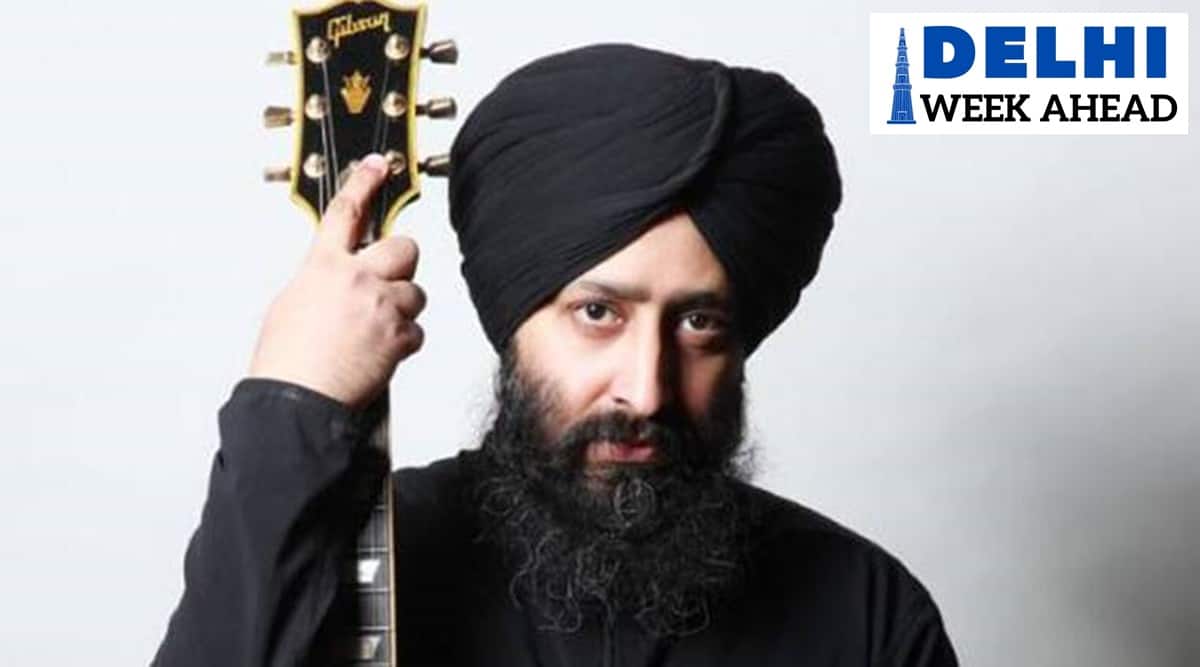 Beat your Monday blues by watching stand-up comedian Harsh Gujral with his act ‘Jo Bolta Hai Who Hota Hai’. Videos of Harsh’s stand-up routines are going viral on social media and they are also trending on YouTube. Famous for his hilarious observations of day-to-day life, Harsh’s act also involves a lot of crowd work. On November 8, 4pm and 7pm, at The Laugh Store, Vegas Mall, Dwarka, Delhi. Tickets on bookmyshow.com. Tune into the soulful Sufi, folk and Indipop tunes of singer-songwriter Rabbi Shergill. The artist rose to fame with his debut album Rabbi, which was released in 2005, and hit singles such as Bulla Ki Jaana and Tere Binn. After the launch of his own Odd One Out Records, the artiste has been busy with his self-directed audio-visual projects. On November 13, 8pm, at Imperfecto Patio, Gurugram. Tickets on bookmyshow.com.

Experience the rich, mellow and delicate artworks of renowned Delhi painter A Ramachandran at the exhibition titled ‘Subaltern Nayika & Lotus Pond’. A Padma Bhushan awardee, Ramachandran is a prolific artist who constantly experiments with the visual language. The artist has explored various styles and media, and established a distinctive style. From November 13 to 30, 11am to 7 pm, at Shridharani Gallery, Triveni Kala Sangam, Tansen Marg, New Delhi. Join in a discussion on the book The Dream of Revolution: A Biography of Jayaprakash Narayan, written by Bimal Prasad and Sujata Prasad. Apart from Prasad, the discussion will be joined by historian and biographer Prof Rajmohan Gandhi, writer Om Thanvi, and photographer Raghu Rai, among others. On November 8, 7pm, at Multipurpose Hall, Kamaladevi Complex, IIC. The discussion can also be viewed through the IIC website.