The deceased has been identified as Lilu, a resident of Nehru Camp slum. Police said he was a "bad character" and had 17 cases, including snatching and robbery, against him. 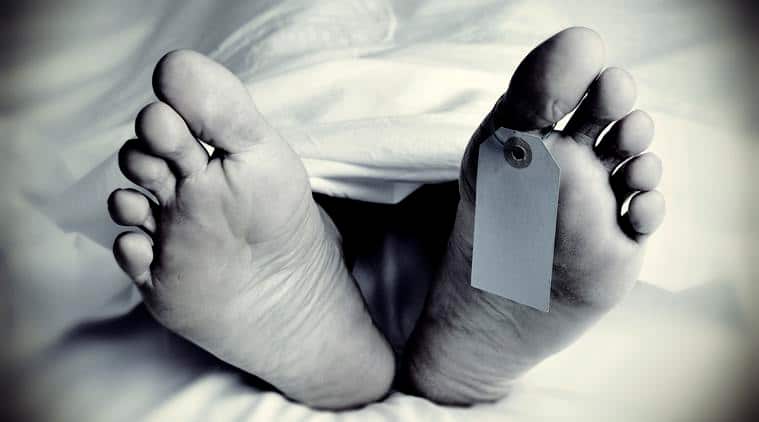 A 26-year-old man was bludgeoned to death with a cement slab after he slapped a person for urinating near his house in south-east Delhi’s Govind Puri area, police said Monday.

The deceased has been identified as Lilu, a resident of Nehru Camp slum. Police said he was a “bad character” and had 17 cases, including snatching and robbery, against him.

According to police, they received an information from AIIMS Trauma Centre at 12.49 am on Monday regarding admission of a person.

“After reaching AIIMS Trauma Centre, Sanjay, the brother of Lilu, stated that at around 12:15 am on Monday he was coming after taking bath from a public toilet near Nehru camp when he saw Lilu being beaten by Ravi, Neel Kamal, their father Man Singh and mother Meera,” Chinmoy Biswal, Deputy Commissioner of Police (southeast), said.

During investigation, it was revealed that that Man Singh (65) was urinating near Lilu’s shanty. Lilu objected to this and slapped Singh following which a scuffle broke out, Biswal said.

In the meantime, Singh’s sons Ravi and Neel Kamal came there. Ravi hit Lilu with a cement slab injuring him, the DCP said. Thereafter, he was rushed to AIIMS Trauma Centre where he was declared brought dead, he said.

A case under relevant sections of the Indian Penal Code has been registered and police are trying to nab the accused, they said. Lilu was previously involved in 17 cases registered at Govind Puri and Okhla police stations, they said.