The court clarified that if the extension of the interim order causes 'any hardship of an extreme nature to a party to such proceeding', they are at liberty to seek appropriate relief. 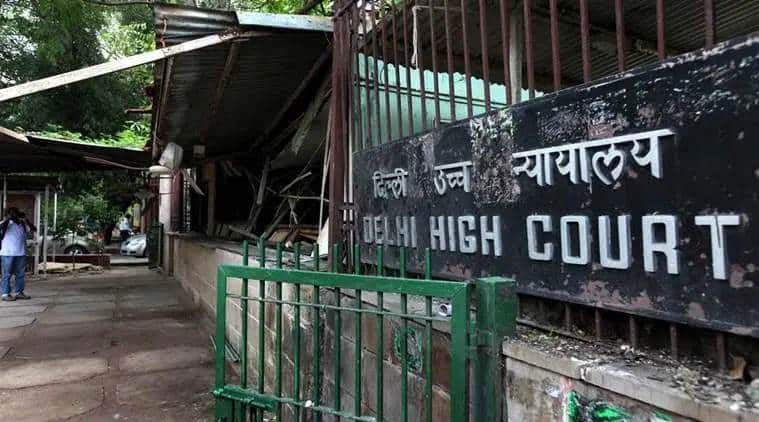 In view of the COVID-19 outbreak and the resulting lockdown, the Delhi High Court Wednesday said any interim order passed by it or by lower courts in connection with bails, paroles and stay, which expires or will expire soon, is being extended till May 15.

A bench of Chief Justice D N Patel, Justice Siddharth Mridul and Justice Talwant Singh issued the direction in all matters pending before the Delhi High Court and all the District Courts of the national capital.

The High Court on March 13 had decided to restrict its functioning from March 16 in view of the COVID-19 pandemic. Later, this was extend till April 4 and was decided that only urgent matters would be heard, but through video-conferencing. From Wednesday, the country has been put under a 21-day lockdown.

“In view of the lockdown in the State of Delhi and the extremely limited functioning of courts, routine matters have been adjourned … to particular dates in the month of April.

“Thus advocates and litigants have not been in a position to appear in the said matters, including those where stay/bails/paroles have been granted by this Court or the courts subordinate to this Court, on or before March 16, 2020. As a result, interim orders operating in favour of parties have expired or will expire on or after March 16, 2020,” the bench observed.

Taking suo moto cognizance of the extraordinary circumstances, the bench ordered that “in all matters pending before this court and courts subordinate to this court, wherein such interim orders issued were subsisting as on March 16, 2020 and expired or will expire thereafter, the same shall stand automatically extended till May 15, 2020 or until further orders, except where any orders to the contrary have been passed by the Hon’ble Supreme Court of India in any particular matter, during the intervening period.”

It clarified that, in case the extension of interim order causes any hardship of an extreme nature to a party to such proceeding, they would be at liberty to seek appropriate relief.

“This order be uploaded on the website of this Court and be conveyed to all the Standing Counsel, UOI, GNCTD, DDA, Civic Authorities, Delhi High Court Bar Association, all the other Bar Associations of Delhi, as well as to all District Courts subordinate to this court,” the order reads.