Delhi Deputy Chief Minister Manish Sisodia said a compensation of Rs 5 lakh will be given to families that are found to have lost a member due to oxygen shortage. 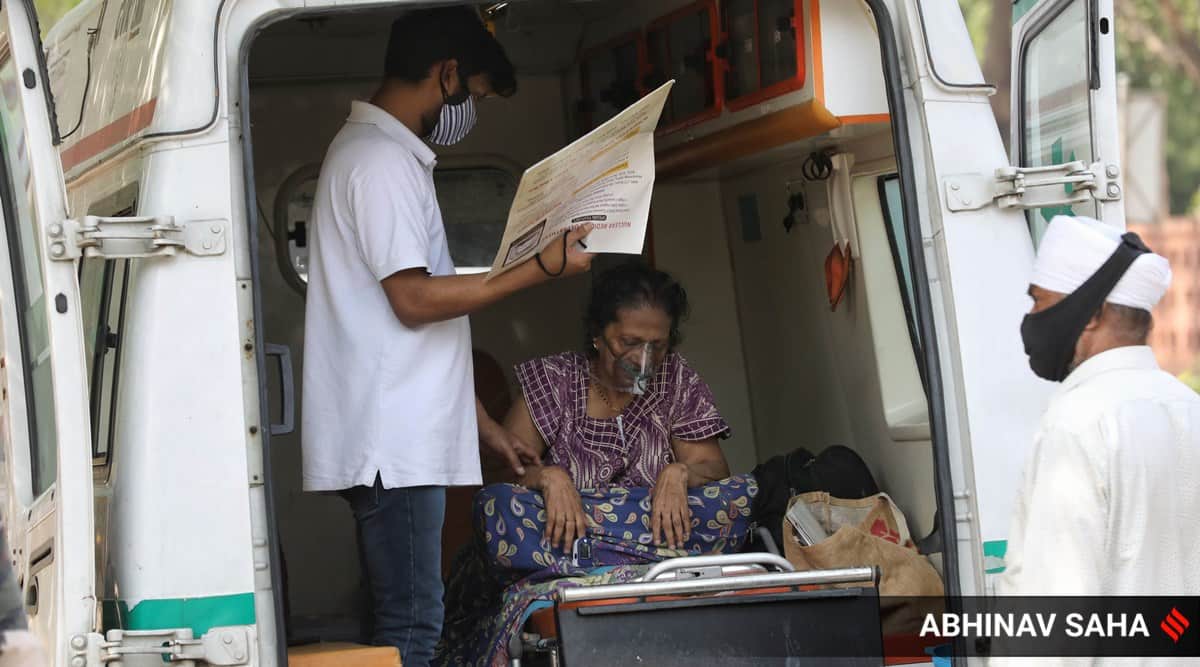 The Delhi government Friday said it has sought Lt Governor Anil Baijal’s approval to notify an expert committee to assess deaths caused by oxygen shortage in hospitals during the second wave of the Covid-19 pandemic which wrought havoc in the national capital.

Deputy Chief Minister Manish Sisodia said the committee will get to work after Baijal’s nod.

An order announcing the formation of the six-member committee of medical experts was issued on May 27.

“There were deaths due to shortage of medicinal oxygen in some hospitals during the second wave. The government took it seriously. A committee was formed to probe all such claims of deaths due to oxygen shortage. The expert committee awaits the approval of the Lt Governor. The file has been sent to him. It will audit all such deaths. It will meet twice a week and take up individual cases,” Sisodia said during a brief webcast.

A compensation of Rs 5 lakh will be given to families that are found to have lost a member due to oxygen shortage, Sisodia added.