According to a report by SDMC, the city has witnessed 60 cases of malaria in 2019 so far. As many as 25 cases of the vector-borne disease were reported in June 2018. 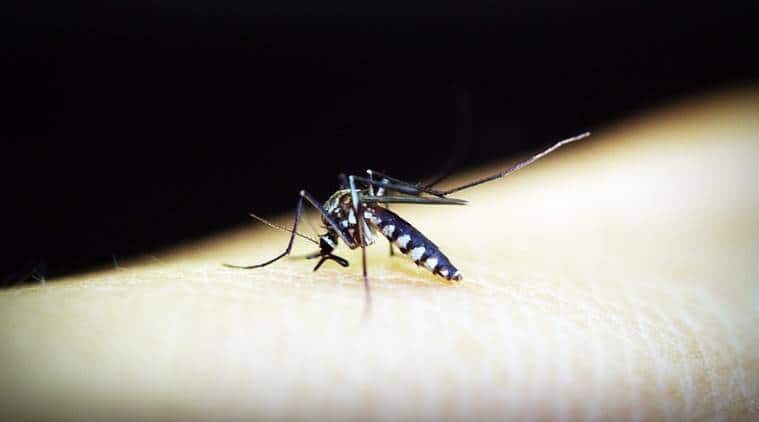 According to a report by SDMC, the city has witnessed 60 cases of malaria in 2019 so far. As many as 25 cases of the vector-borne disease were reported in June 2018.

Malaria is caused by a parasite that is passed from one human to another by the bite of infected Anopheles mosquitoes. Symptoms include high fever, profuse sweating, headache, nausea, vomiting, abdominal pain and diarrhoea.

The total number of malaria and dengue cases reported this year till July 6 stand at 60 and 26 respectively.

Civic bodies have stepped up the fumigation drive and covered more than 3 lakh houses across the city to ensure there is no mosquito breeding.

Mosquito breeding sites were found in around 34,000 houses and prosecution has been launched against 2,241 residents. ens

Meanwhile, doctors have advised people to wear full-sleeves, use mosquito nets at their homes and clean up water coolers as it serves as a breeding ground for the dengue virus.

A WHO analysis in 2016 stated that 21 countries showed the potential to eliminate malaria by 2020. Algeria and Argentia were declared malaria-free by the WHO in 2019.

However, India was among the five that accounted for nearly 50 per cent of all malaria cases worldwide.