Friends and colleagues who worked with him at AIIMS described him as a topper, and a jovial person with a great vision. According to doctors, Solanki left the institute in 2018-2019, but planned to apply for a non-academic job in the institute. 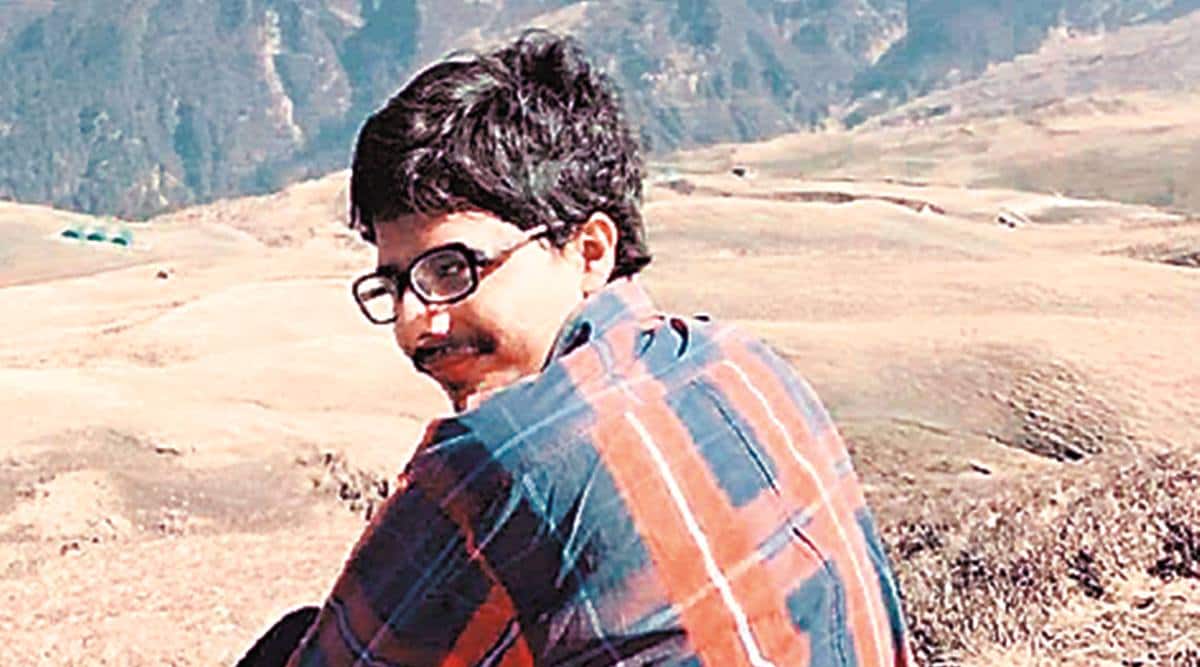 A 25-year-old doctor who completed his MBBS from AIIMS died Monday morning after having battled Covid for over a month. Dr Vikas Solanki, a resident of Hisar in Haryana, tested positive for the disease last month and had been availing treatment at a hospital there. He was shifted to the AIIMS campus in Jhajjar as his complications grew.

On Saturday, Dr Solanki was shifted from the Jhajjar campus to AIIMS Trauma Centre in Delhi and was put on ventilator.

Dr Ajay Mohan, a surgery resident at AIIMS, who was Solanki’s senior during their MBBS days at the Institute, said he died at 8.30 am at the Trauma Centre. Mohan said Solanki was initially “asymptomatic” and that the virus “first impacted his pancreas leading to hypoglycemia and sepsis. Slowly, his organs started shutting down. He underwent dialysis too — the condition of his lungs deteriorated and then on Monday morning, he passed away. He was a dynamic young man; it’s so heartbreaking and scary.”

Friends and colleagues who worked with him at AIIMS described him as a topper, and a jovial person with a great vision. According to doctors, Solanki left the institute in 2018-2019, but planned to apply for a non-academic job in the institute.

Dr Wamiqur Rehman Gajdhar, his senior and a close friend from his AIIMS days, who recently lost his father to Covid, said, “I was yet to come out of the grief of losing my father, and now news about Vikas has left me heartbroken. He was one of the brightest students I have met at AIIMS. He had knowledge about everything — from medicine to philosophy, politics to history. We had a lot of common interests and bonded well during our educational journey.”

In 2015, Dr Solanki had gone to Leh where he and his friends sponsored the fee of students from classes VI to X in a school.

“For two years, not a single child had to pay a penny for education. He always asserted that investment on education by the government can change the face of India,” said Dr Abhinav Singh Verma, a neurosurgeon at AIIMS who studied with him.