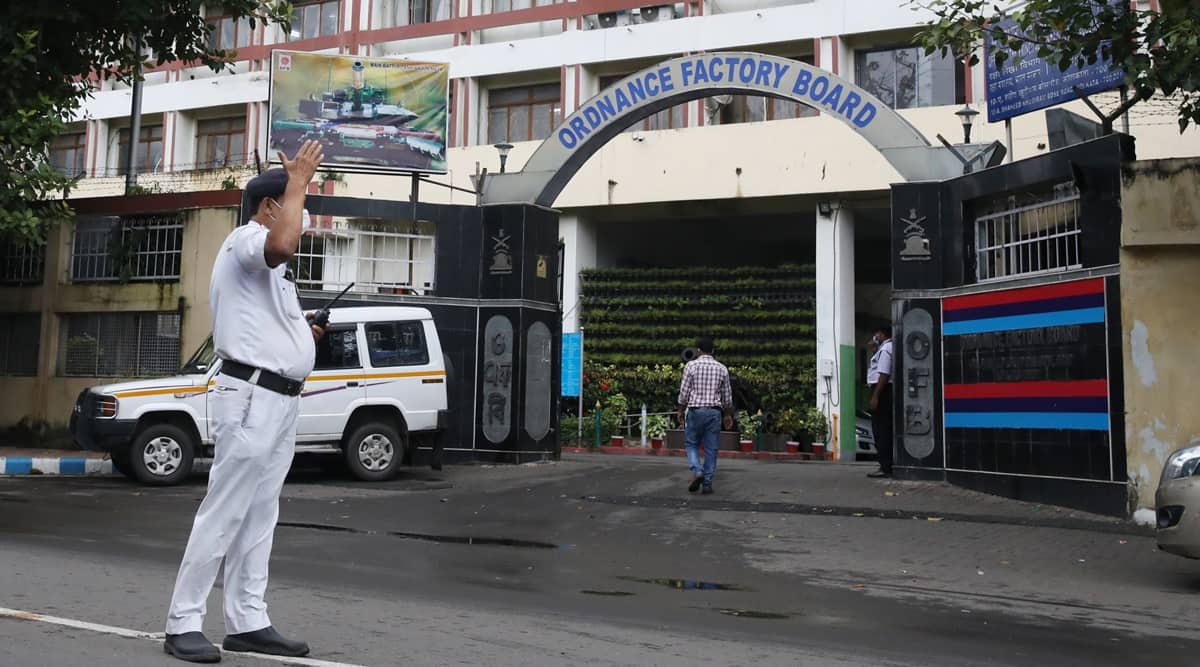 The Ministry of Defence (MoD) Friday issued a resolution detailing specifics of the formation of the seven Defence Public Sector Undertakings (DPSUs), which will take over operations of the 41 factories of the Ordnance Factory Board (OFB), which ceased to exist as a body as the resolution came into force.

The resolution also states that the management and control of a section of the non-production units will be transferred to the Directorate of Ordnance (Coordination and Services) under the Department of Defence Production of the MoD. Some other non-production units will go under the umbrella of the seven newly formed DPSUs. The Munitions India Ltd., which will lead a group of 12 factories producing ammunition and explosives, will be headquartered in Pune on the premises of Ammunition Factory Khadki. Kanpur will have headquarters of three of the DPSUs.

The central government had announced the decision to dissolve OFB, and constitute seven new DPSUs from October 1. This process of corporatisation has been in the face of strong opposition from the workers’ federations, including the one affiliated to the Rashtriya Swayamsevak Sangh (RSS). These federations and some other employee bodies observed Friday as Black Day for Ordnance Factories and their members boycotted lunch as a sign of protest.

Towards the end of July, the government introduced Essential Defence Services Ordinance (EDSO), primarily aimed to stop the workers of the ordnance factories from going on a strike against the corporatisation of the OFB.

The resolution by the government notifies the transfer of 41 production units to the seven DPSUs. It also enlists the non-production units, including the training institutes, controllerates of safety, some regional offices and regional market centers which will come under operational control of the DPSUs.

The resolution also specifies that some more non-production units that include Ordnance Factory Hospital, independent dispensaries, Ordnance Factory Schools, OFB’s Kolkata headquarters and its Delhi office to the Directorate of Ordnance (Coordination and Services).