Shetti has been one of the most vocal critics of the laws and had said the laws were both anti-farmer and anti-consumer. 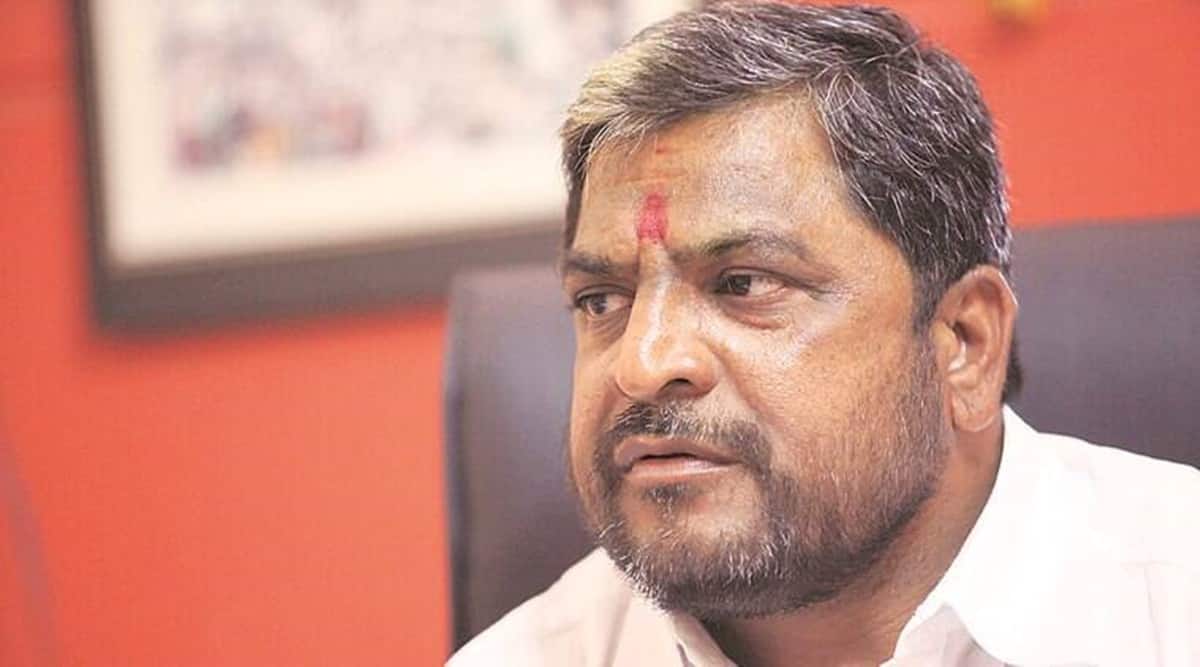 Farm leader and former MP Raju Shetti termed the Centre’s decision to roll back the three contentious farm laws as the victory of Gandhian Satyagraha over brute power. Shetti, who spoke to The Indian Express, said the roll back vindicated the stand of the farmers who were vilified and troubled by the government many times for more than a year.

The three laws that were asked to be repealed are the Farmers’ Produce Trade and Commerce (Promotion and Facilitation) Act, 2020; Farmers (Empowerment and Protection) Agreement on Price Assurance and Farm Services Act, 2020; and Essential Commodities (Amendment) Act, 2020.

Shetti has been one of the most vocal critics of the laws and had said the laws were both anti-farmer and anti-consumer. “Over the year or so, concentrated efforts were made to dilute the movement, force was used against the leaders, constant vilification campaigns were run against the movement on social media. But we stood firm on our conviction and our peaceful protest was on the lines of Satyagraha as taught by Mahatma Gandhi,” he said. This peaceful and non-violent protest, Shetti added, is also an answer to those who question the Mahatma as the Father of The Nation.

BJP’s internal survey, Shetti said, had shown that this issue was going to affect them in the elections to come. “There is no other reason for the Prime Minister to take back the law given the fact the agitation was at its ebb now,” he said. However, the farm leader said the roll back would not help BJP much as people would not forget the humiliation and tribulation brought to them by the party and the government.

Meanwhile, Maharashtra’s minister of Cooperation Balasaheb Patil termed it as a victory of the federal structure. “Although the central laws can override the state laws, the Maha Vikas Aghadi government passed laws to rectify the laws in the state,” he said. Mandis, the minister said, are areas where farmers are given assured payments. “Just because of a few black sheep, the whole structure can’t be termed bad,” he said.

Maharashtra has been one of the states which effected amendments to the three laws to suit the state’s existing structure. Anoop Kumar, additional secretary (cooperation) said this was done to ensure that the law suit the farmers in the state.