Observing that Chandigarh will act as a “model city”, the Supreme Court committee said that they hope the administration will keep working on it and set the goal at zero. 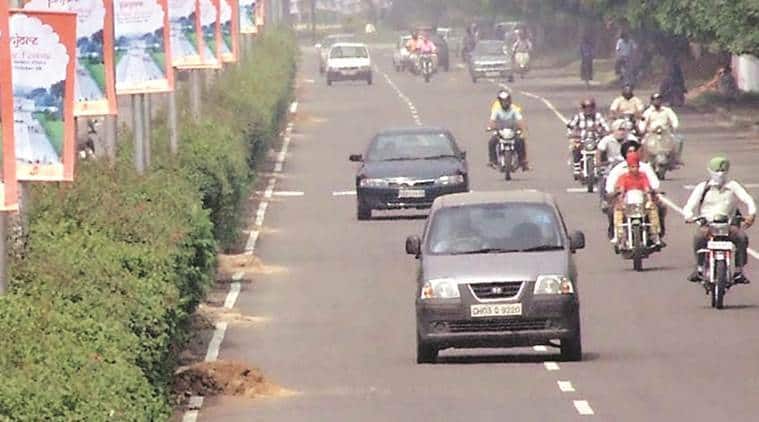 Chandigarh witnessed a fall in the number of road accident deaths this year by 21 per cent as compared to that of 2018.This was informed in a meeting of the Supreme Court committee on road safety which was held Thursday in New Delhi’s Vigyan Bhawan.

The meeting was held under the chairmanship of Justice K S Radhakrishnan (Retd) to discuss the additional directions of the said committee pertaining to road safety. The committee said that Chandigarh Administration is working on sensitizing people about road safety measures besides promulgating steps to reduce the fatalities in accidents.

Observing that Chandigarh will act as a “model city”, the committee said that they hope the administration will keep working on it and set the goal at zero. The chief engineer briefed that for the non-motorized vehicles, a 200 km-long cycle track has been created in the city — which is longest in the country. Pelican lights and road safety symbols are installed in the tracks for the safety of cyclist. The fatalities of non-motorized vehicles have also been reduced from 12 to 5.