A case has been registered against Harsh Jain and Bhavith Sharma, directors of Sporta Technologies Private Limited and Dream 11 which is one of the firm’s products. 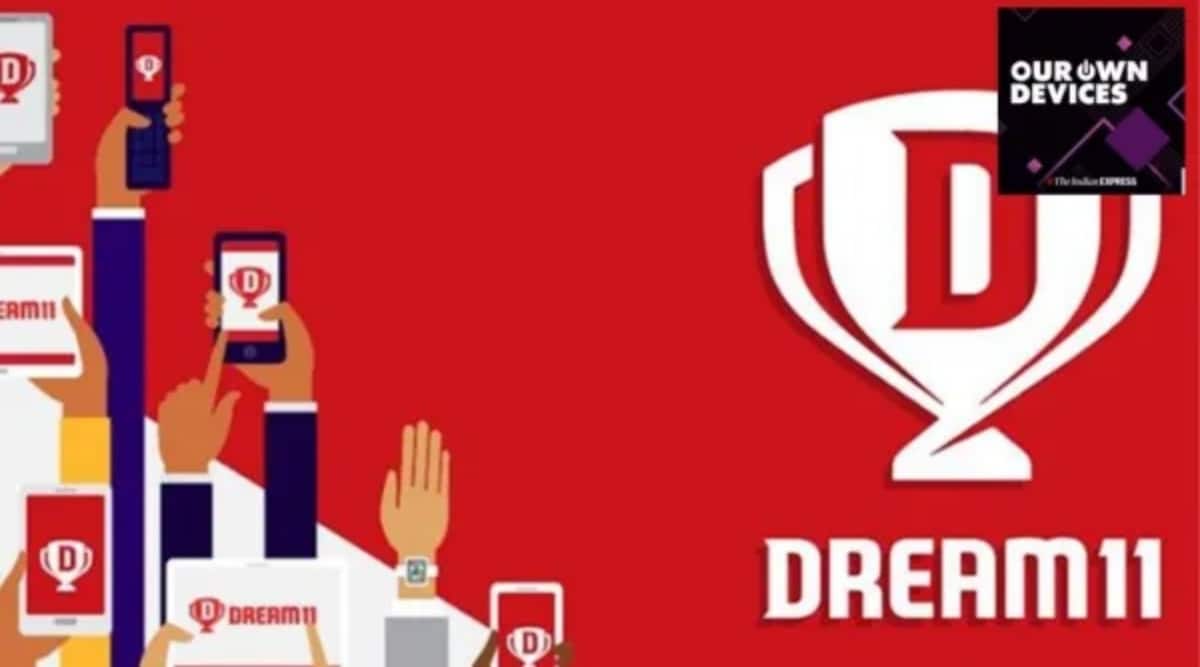 On October 7, Manjunath, a cab driver and resident of Nagarbhavi in Bengaluru, filed a complaint against the owners of Dream Sports. Deputy Commissioner of Police (west) Sanjeev M Patil told The Indian Express a case has been registered under Section 79 (Keeping common gaming house) and 80(Gaming in common gaming-house) of Karnataka Police Act, 1963.

A case has been registered against Harsh Jain and Bhavith Sharma, directors of Sporta Technologies Private Limited and Dream 11 which is one of the firm’s products.

In his complaint, Manjunath said he did read about the amended Karnataka Police Act, 1963 in newspapers and searched Google Play Store to know how many online games had withdrawn services. Surprisingly, many companies had blocked their mobile applications related to online games of wagering and skills as well where public money could be risked, except Dream 11.

He claims when he searched the details about Dream 11 online, by verifying its official website https://www.dream11.com/, he came to know that it provides a platform for players to create their fantasy teams based on a real-life match to score maximum points and win exciting cash prizes worth crores.

The platform attracts people by saying, “Absolutely! Lots of players have already won big prizes on Dream11 and you can too. We host different kinds of cash contests, each with its own entry fee and prize money. Choose a contest that you want to play, defeat the competition, and celebrate big wins.”

Manjunath said, “I came to know many players in expectation of winning have lost their money. But it is surprising that who grabs the money is not transparent and players do not have the control over the activities. So, this is a clear case of running online games of wagering and skill risking the money of the players,” he alleged in the complaint.

When The Indian Express approached Dream 11 for a response, they declined to comment on the FIR registered against the platform.

What does the law say?

The new law aims to strengthen the Karnataka Police Act to make gambling a cognizable and non-bailable offence and “curb menace of gaming through the Internet, mobile applications”. The amended law covers all forms of wagering or betting “in connection with any game of chance” with the exception of horse races and lotteries. The offence is treated cognizable and non-bailable.

According to the law “all forms of wagering or betting, including in the form of tokens valued in terms of money paid before or after issue of it, or electronic means and virtual currency, electronic transfer of funds in connection with any game of chance,” will be considered as gambling.

After the government passed the law Tuesday, some of the gaming platforms began blocking access to users of Karnataka from the next day. For instance, Mobile Premier League (MPL) blocked access based on the geo-location. Once the application was opened for users in Karnataka it read, “Sorry! The law in your state does not permit you to play Fantasy sports”, “Fantasy games are locked” and “cash games are locked”.

In the past, Confederation of All India Traders (CAIT) had urged the government to reconsider its proposed ban on online and skill gaming. In a letter, Praveen Khandelwal, Secretary General, CAIT had said that it would be a major setback for Indian start-ups.