The government is facing criticism from political opponents as well as from within the party after the High Court quashed the SIT report and directed that the government should constitute another SIT without its head IG Kunwar Vijay Pratap. 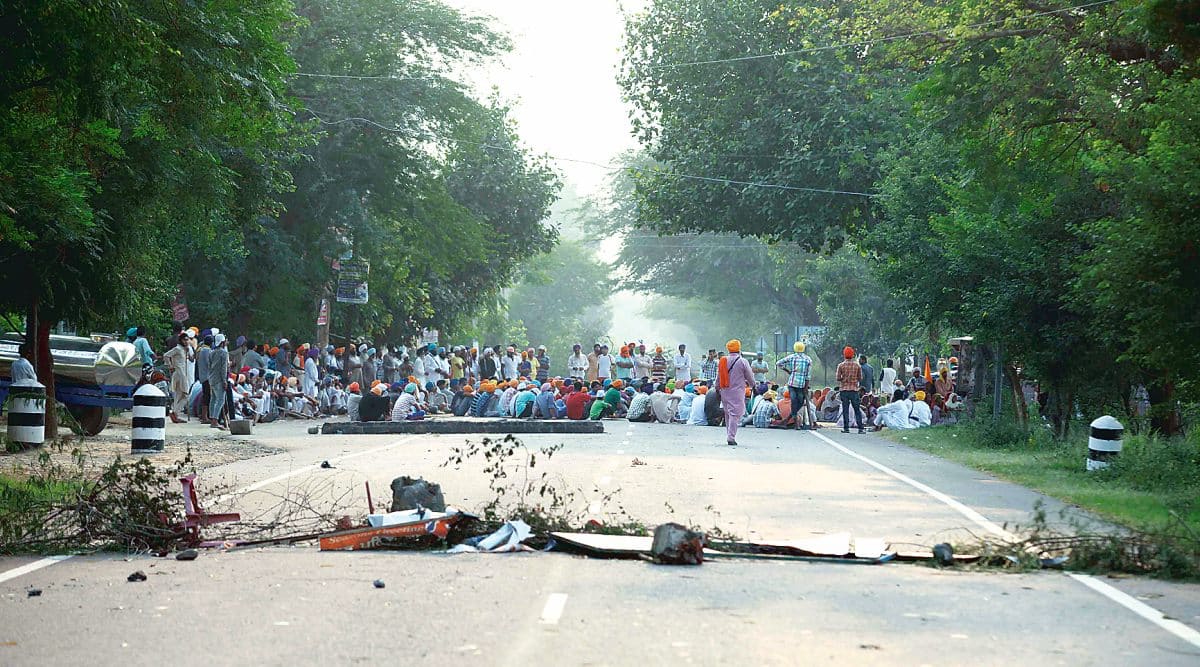 Amid resentment in Congress over the High Court quashing investigation by the Special Investigation Team (SIT) into the Behbal Kalan and Kotkapura firing incidents, Punjab Chief Minister Amarinder Singh has called a meeting of PPCC chief, a few ministers and MLAs on Friday to prepare a strategy for damage control.

The government is facing criticism from political opponents as well as from within the party after the High Court quashed the SIT report and directed that the government should constitute another SIT without its head IG Kunwar Vijay Pratap.

While resentment is prevailing within the Congress at the government’s failure to defend the SIT in the HC, several party leaders had demanded that the CM should hold a meeting to chalk out a strategy to deal with the criticism.

While Congress Rajya Sabha MP Partap Bajwa on Wednesday hit out at the government and demanded that Advocate General Atul Nanda should step down, former Cabinet minister Navjot Singh Sidhu had also demanded that the report of SIT should be made public.

Congress MP and party’s leader in Lok Sabha Ravneet Singh Bittu also reacted on Thursday when he said that if justice is not delivered in sacrilege case then the people will not allow them to enter the villages.

He made it clear that he stood with the Chief Minister and wished that the Congress forms the government again in 2022 under Amarinder, but justice will have to be delivered. Otherwise even the Guru Granth Sahib will not forgive them, he added.

It is not for the first time that the resentment is brewing in Congress on the issue of sacrilege. Earlier, when the CBI had refused to hand over cases to the state government, several party leaders had decided to launch a rebellion against the government but the CM had handled the situation before worsening.

Joining Sidhu, Jakhar on Thursday demanded that the report of SIT should be made public. Jakhar while referring to assertions that SIT probe had been completed, said that in that case if there is no legal hurdle in filing further appeal then the report should be made public. He said that people of the state “have a right to know at whose behest these heart-wrenching incidents were committed”.

He said that CM Captain Amarinder Singh-led state government will take the probe into Kotkapura and Behbal Kalan firing incidents and sacrilege cases of Guru Granth Sahib to a logical conclusion.

He said Amarinder Singh’s resolve to ensure punishment for those who committed this heinous act is unflinching. Accusing SAD and BJP of trying to scuttle the probe by manipulating central agencies, he said that when SAD was an ally of BJP, both tried to suppress the probe through CBI but it was the Punjab government which had through legal channels ensured transfer of case files from CBI to Punjab to complete the investigations at the earliest.

Jakhar further said that even now on the High Court verdict, Amarinder has already made clear that state government would challenge the decision in the Supreme Court to ensure all those guilty of this heinous act of sacrilege would be put behind bars.

The state Congress president also said that he would meet the chief minister to request him to investigate and fix responsibility of anyone found responsible for creating obstacle in the probe as this sensitive case is concerned with religious sentiments of lakhs of people.