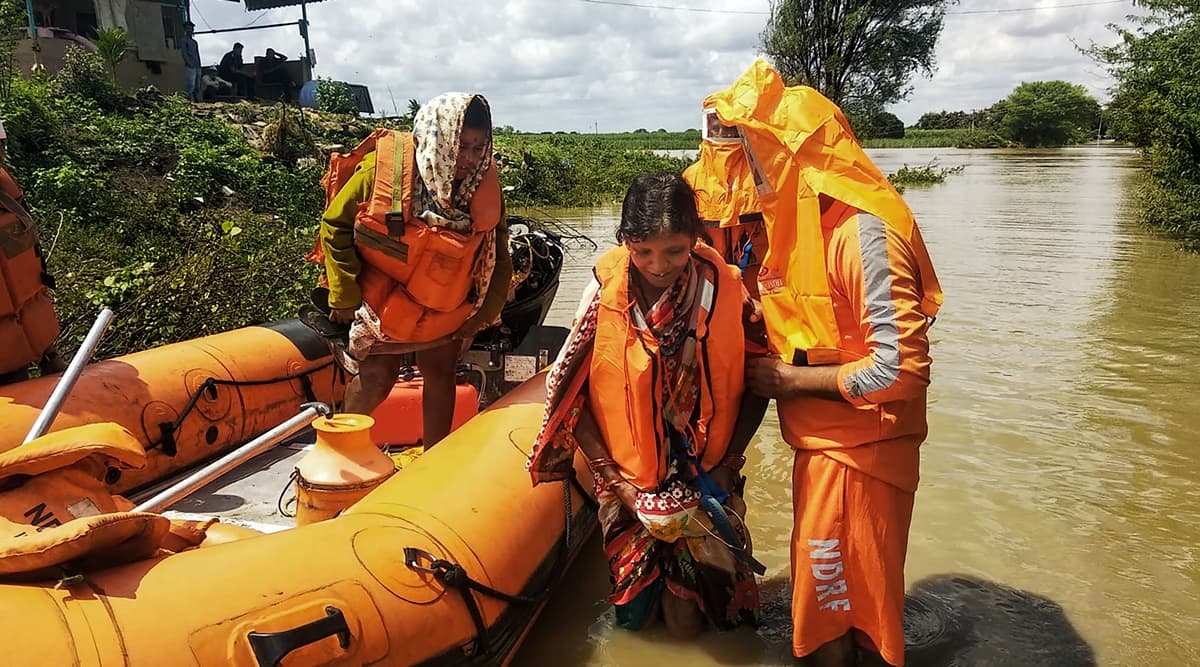 Cyclone Gulab has affected 30 lakh hectares of agricultural land in Maharashtra, according to the state government’s primary assessment.

Agriculture Minister Dadasaheb Bhuse said, “Our primary assessment is that crop loss is already over 30 lakh hectares. However, once the ground assessment is done, we will get the exact results. From what emerges, the agricultural land affected by the cyclone is likely to increase.”

Stating that directives have been issued to do panchanamas of crop loss, the minister said, “The process that requires on-spot visit for assessment should be complete within 10 days. There are some problems due to flooding. Officials are unable to reach the site.”

Expressing concern for the farmers, Bhuse added, “Farmers had to face a natural calamity for the third time in less than a year. First cyclone Nisarga followed by Tautkae. And now it is Cyclone Gulab.”

Opposition leader Devendra Fadnavis, who is starting a two-day tour of Marathwada on Saturday, said, “It is a grave situation and the government should provide immediate help. The process of panchanamas cannot be a pretext to delay the relief to farmers whose fields are flooded. They have lost everything.”