It was decided to continue to keep apni mandis closed, particularly in view of the risk of new strain of coronavirus. 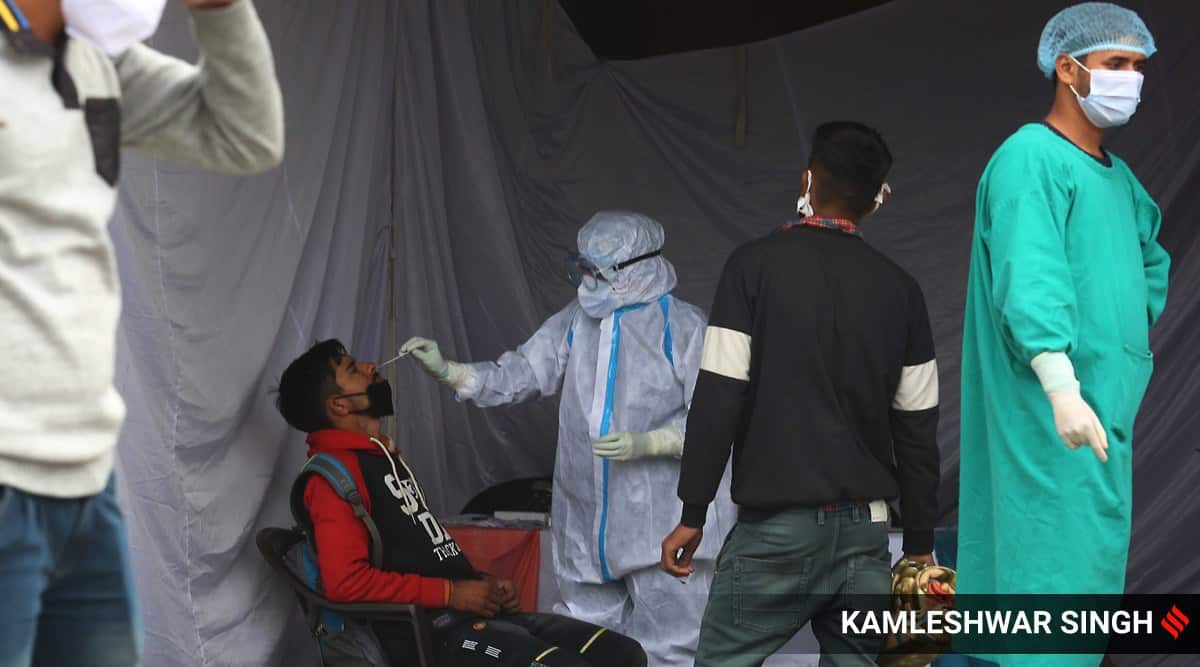 Following the discovery of new strain of COVID-19 virus in the United Kingdom, the Chandigarh Administration took key decisions in the war room meeting here on Wednesday. Besides keeping apni mandis closed, the UT Administration was also mulling over the concept of night curfew.

“As regards the proposal to impose night curfew in city, it was decided to wait and watch the situation a few more days before taking a final call on the matter,” said a statement issued by the administration.

It was decided to continue to keep apni mandis closed, particularly in view of the risk of new strain of coronavirus. A final decision regarding opening of apni mandis will be taken in the first week of January 2021.

UT Administrator V P Singh Badnore expressed concern about the new strain of covid virus, which has been detected in the United Kingdom (UK). He directed Principal Secretary Health and Director General of Police to keep a track of eight travellers from the UK, who have been found positive in Amritsar. He suggested that PGIMER may also examine their cases.

The UT Administrator directed the Director Health Services to create a separate isolation ward for foreign-returning persons, who are found positive.

An 82-year-old woman, a resident of Sector 15, a case of acute respiratory distress syndrome with hypertension, expired at Mayo Hospital, Mohali.

As per the latest available data, the case fatality ratio is 1.6 per cent. Average growth rate is 0.3 per cent, in the last one week, the number of new infections has grown by an average of 0.3 per cent every day. UT had conducted 1,72,379 tests until now.

Dr G D Puri of PGIMER stated that they have 66 Covid patients in Nehru Hospital Extension, out of whom 22 belong to Chandigarh, 22 to Punjab, nine to Haryana, nine to Himachal Pradesh and the remaining to other states. He also mentioned that the trial for Covid vaccination is being conducted successfully on 149 volunteers.

Director Principal (Officiating), GMCH-32, Dr Jasbinder Kaur stated that they have conducted Covid test for 2,674 cases, out of which 85 people were found positive. The positivity rate was 3.2%.

Amandeep Kang, DHS, GMSH-16, stated that they have tested 8,151 Covid samples, out of which 546 were found positive. She stated that 18,200 patients have been treated in OPDs and 2,668 people have been screened through mobile medical teams. She also mentioned that 14,260 houses have been checked under Malaria Detection Programme. There have been 262 dengue cases this year and only one new case has been found recently.

Chandigarh Deputy Commissioner stated that five new containment zones have been decided and will be notified. He also mentioned that 33,851 challans have been issued against those violating Covid protocol.