MEA officials Thursday informed the court that further correspondence between the two countries is ongoing and India’s Deputy Chief of Mission in Saudi Arabia is scheduled to meet with Saudi authorities on Monday. 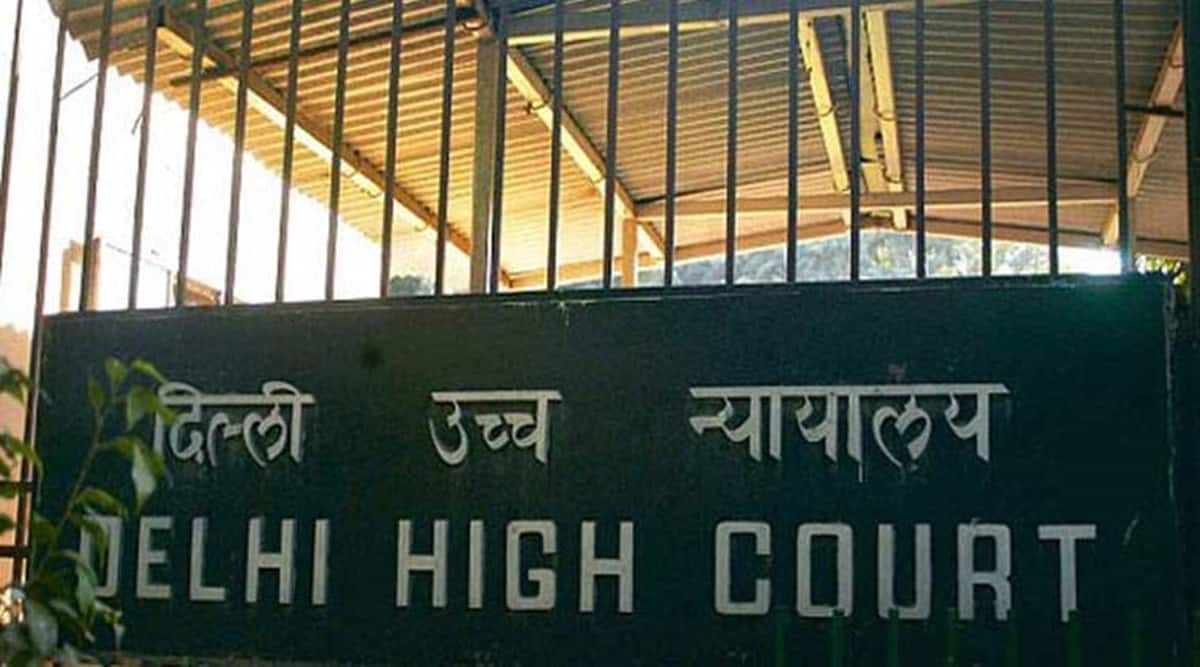 The Delhi High Court Thursday directed the Indian consulate in Saudi Arabia and the Ministry of External Affairs (MEA) to continue efforts in ensuring the mortal remains of an Indian citizen Sanjeev Kumar who died there is brought back. Kumar died in January and was buried in February against religious norms and without consent from his family members.

Officials of the MEA informed the court Thursday that further correspondence between the two countries is ongoing and India’s Deputy Chief of Mission in Saudi Arabia is scheduled to meet with Saudi authorities on Monday. The court was also told that the MEA has sought power of attorney of Sanjeev Kumar’s wife Anju Sharma to initiate legal action on their behalf in that country.

Observing that it cannot be unending and that the current approach was not helping, Justice Prathiba M Singh had last week asked authorities to see if Kumar’s family, who are from Himachal Pradesh’s Una district, could be given assistance to approach any authorities including courts in Saudi Arabia to ensure the return of his mortal remains.

According to the petition filed by Sharma, Kumar had been working as a truck driver in Saudi Arabia for the past 23 years and died in January following a cardiac arrest. After his death, his mortal remains were kept in Beesh General Hospital, Jizan. Sharma, as per the petition, was asked to execute a power of attorney for completing the formalities of repatriation of mortal remains and the same was done on January 28. However, she was informed on February 18 that he had been buried due to a mistake in the translation of the death certificate which identifed his religion as ‘Muslim’ instead of ‘Hindu’.

MEA’s Director of Consular Passport, Visa Division, Vishnu Sharma had last month told the court the translation of the death certificate was done by Kumar’s employer but the same is inconsequential as the authorities in Saudi Arabia were aware about his religion as he had been buried in a non-Muslim cemetry. Sharma also told the court the Indian Consulate is usually informed about the death of an Indian Citizen and the body is not buried unless an NOC is issued by the Consulate. The officer, however, said Kumar’s body was buried without informing the Indian consulate perhaps due to the Covid-19 protocol.