Khaira was produced in court on Thursday by the ED after his seven-day police remand ended. He was sent to judicial custody. 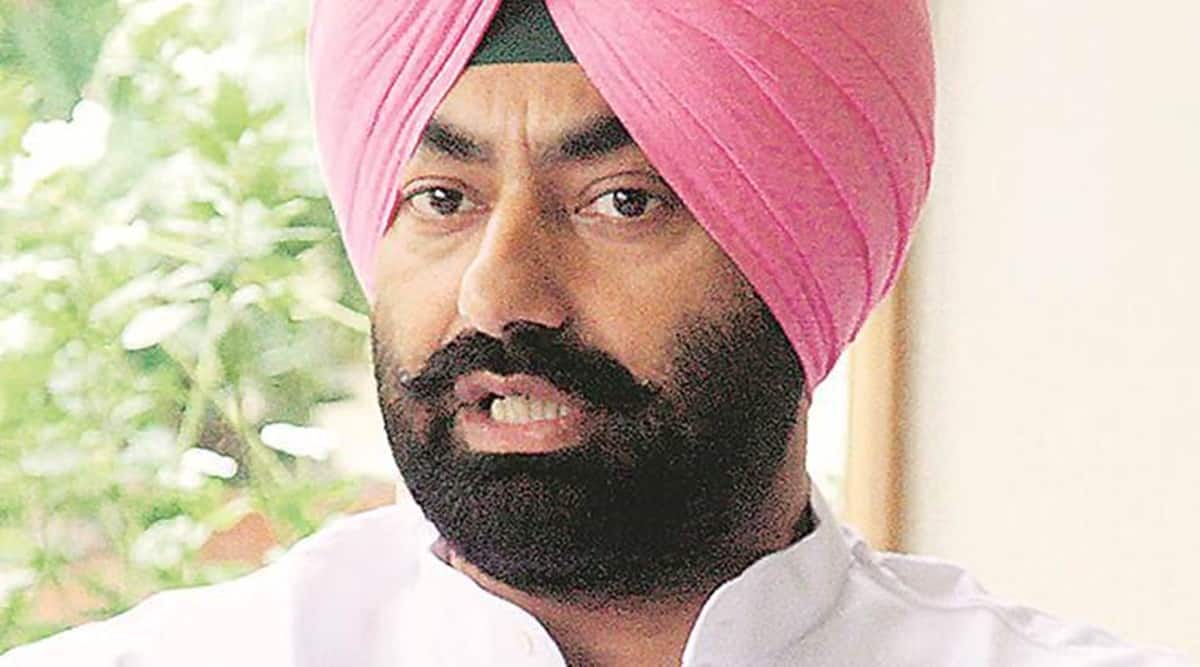 FORMER MLA Sukhpal Singh Khaira, who was arrested by the Enforcement Directorate (ED) on November 11 in connection with a money laundering case, has called his arrest a “conspiracy” and said he will expose “the people behind it at the right time”. He also alleged that some Congress leaders were also involved in the conspiracy against him.

Khaira was produced in court on Thursday by the ED after his seven-day police remand ended. He was sent to judicial custody.

While speaking to mediapersons when he was brought to the court, Khaira said BJP was against him but some people in Congress were also involved in the conspiracy. While speaking about the allegations against him in connection with foreign funding to the Aam Aadmi Party (AAP), the former MLA said he had visited 16 cities and his tour was sponsored by AAP. He said AAP’s volunteers had collected the money abroad and it had gone to the AAP.

“I had nothing to do with this since I had been raising issues of people’s concerns. My voice is being suppressed but I shall continue to fight,” Khaira stated.

The ex-MLA had won on an AAP ticket from Bholath in 2017 after leaving Congress but this year rejoined during the political turmoil in the state. Former Punjab chief minister Capt Amarinder Singh is said to be instrumental in his rejoining the Congress.