Punjab remains evasive; UT says it has a separate identity 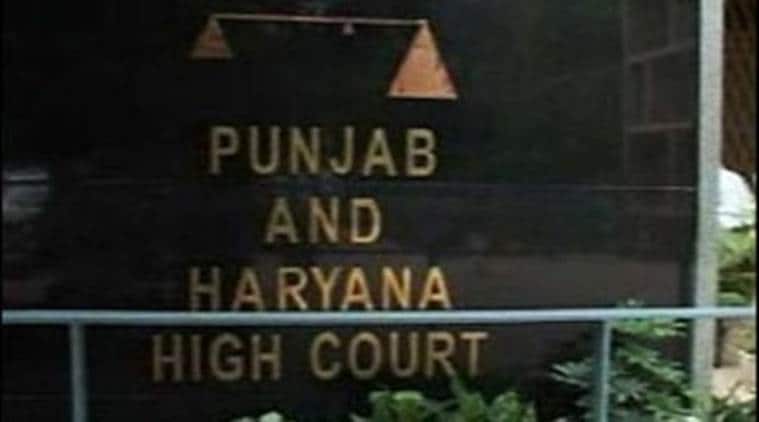 THE HARYANA Government on Monday told the Punjab and Haryana High Court that Chandigarh is just its capital and not part of it even as Punjab remained evasive over the question of Chandigarh being its part or not. Meanwhile, the Chandigarh Administration asserted its separate identity as a Union Territory and submitted that it was not part of Punjab.

During the resumed hearing of a case where the division bench of Justices Rakesh Kumar Jain and Arun Kumar Tyagi has enquired from the two neighbouring states viz a viz Chandigarh’s status and their official connection, Haryana Advocate General Baldev Raj Mahajan said that Chandigarh is “just capital” of the state after the court posed a direct question to him over the status of Chandigarh.

In response to an observation from bench that the Supreme Court has mentioned in a ruling that Chandigarh is part of Punjab, UT Senior Standing Counsel Pankaj Jain submitted that it would be in direct contradiction of the sections 4, 87 and 88 of the Punjab Reorganisation Act. “This territory has ceased to be part of Punjab,” submitted UT counsel Jain, adding that Chandigarh has its own status as Union Territory.

The Additional Solicitor General of India, Satya Pal Jain, who sought time on behalf of the MHA in filing their response to the query, echoed the submission of the UT counsel and said that in his view Chandigarh is part of neither of the states but is their capital.

The issue has come up in a case filed by an aspiring judicial officer. He belongs to SC category and is a Chandigarh resident. Since Chandigarh has no cadre of judicial officers, his counsel has raised an argument that since both the states claim Chandigarh to be a capital of Chandigarh, he can be given SC quota benefit in any of the two states in his appointment as judicial officer.

Punjab Advocate General Atul Nanda submitted that a state refers to its territorial jurisdiction and capital is a different concept which deals with the state of power. “It is possible that the seat of power may not fall in the territory,” said Nanda, adding that for the purpose of giving reservation, territorial limits of Chandigarh and Punjab are different. However, he said the state will file a formal reply regarding Chandigarh’s actual position when it comes to Punjab.

The division bench on Monday while allowing the parties to file a formal response in the case framed a question asking the states of Punjab, Haryana; UT Chandigarh and the Centre whether Chandigarh being a capital of both the states is part of the states or just their capital and has a separate identity.

Following the submission of the Additional Solicitor General of India, Satya Pal Jain, that Chandigarh is neither part of Haryana nor Punjab, UT senior standing counsel Pankaj Jain, who had made a submission on somewhat similar lines earlier, said that all the ‘Jains’ are on one side. “I am a judge without caste,” quipped Justice Rakesh Kumar Jain in reply.