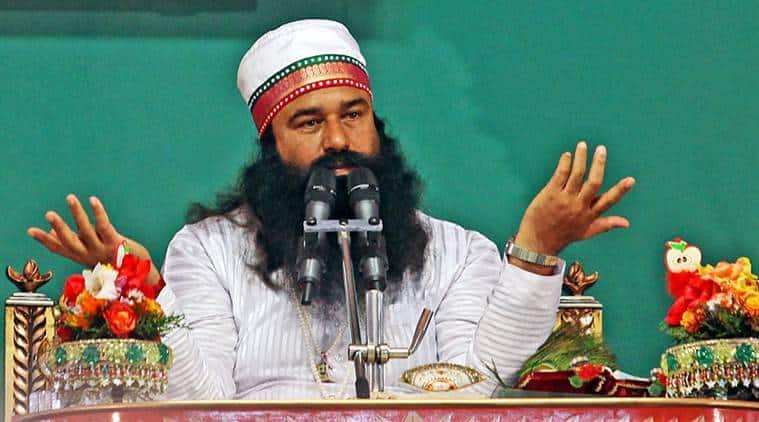 Ranjit Singh Murder Case Latest Update: Dera Sacha Sauda chief Gurmeet Ram Rahim Singh was on Friday held guilty for the murder of his disciple, Ranjit Singh, in 2002. The special CBI Court of Panchkula also convicted four others in the case. It will pronounce the quantum of the sentence on October 12.

A detailed copy of the court order is yet to be released.

According to the CBI chargesheet, the Dera chief suspected Ranjit Singh, who was also the manager of the Dera Sacha Sauda in Sirsa (Haryana), of circulating an anonymous letter accusing the Dera chief of sexually exploiting women followers (sadhvis) inside the Dera. This was the same letter, which Sirsa-based journalist, Ram Chander Chhatrapati, highlighted in his news report. Chhatrapati was also subsequently killed. The Dera chief was also recently convicted in the Chhatrapati murder case.